Can you spot the principled difference between these two statements? 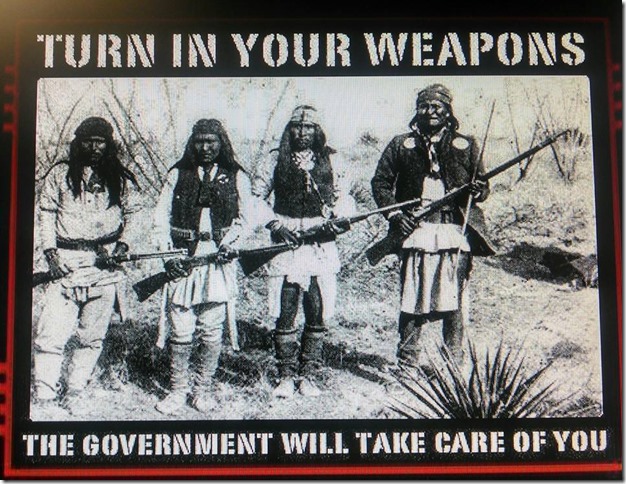