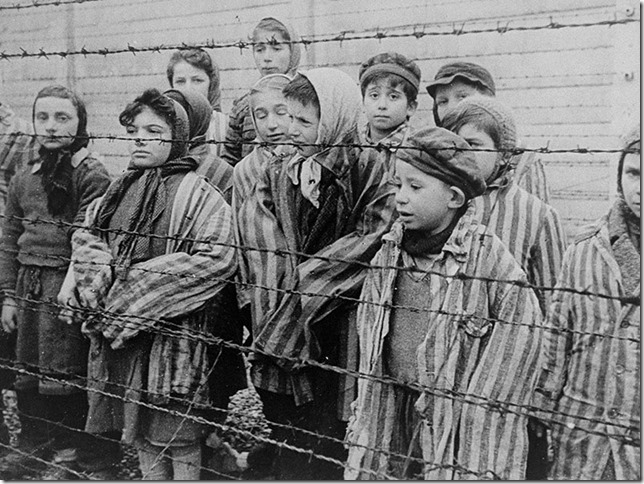 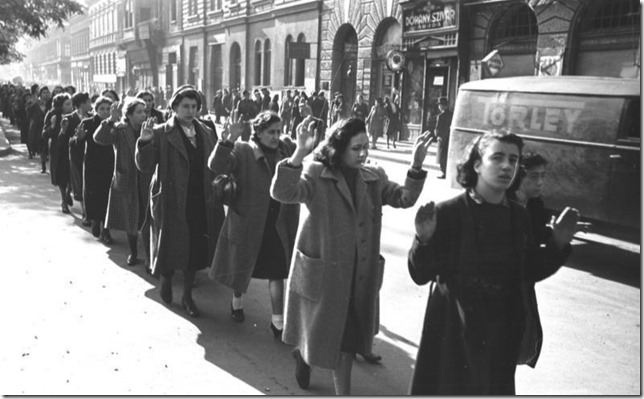 Yerachmiel HaLevi
August 26, 2022
Answer to this question on Quora:

Can a pro-gun American justify their nation’s gun laws to a Brit who believes that a gun-less society is safer?

Nah. We already justified private gun ownership to the British back in 1776.

I would like to point out that beliefs are not facts. Anti-gun people appear to be divided into three categories:

5 thoughts on “Quote of the day—Yerachmiel HaLevi”