This reminds me of something:

There’s a loophole in the law that prescribes the types of coins that can legally be minted in the US, and it would allow the Treasury Department to mint a $1 trillion platinum coin, deposit it at the Federal Reserve, and then continue paying its bills as normal. This simple solution would let Congress sidestep what Rep. Bill Foster of Illinois told Insider was a “silly rule that we make up for ourselves,” which requires Congress to vote on raising the debt ceiling every time the US reaches the borrowing limit.

It’s an idea New York Rep. Jerry Nadler has long promoted. Speaker of the House Nancy Pelosi told reporters on Tuesday that Nadler raised the possibility of minting the coin in a meeting with Democrats to bypass the partisan fights on raising the debt limit. In 2013, when Republicans were refusing to raise the limit under President Barack Obama, Nadler told Insider that he was disappointed the Obama administration would rule out “one of the very few bargaining chips it has,” referring to minting the coin. 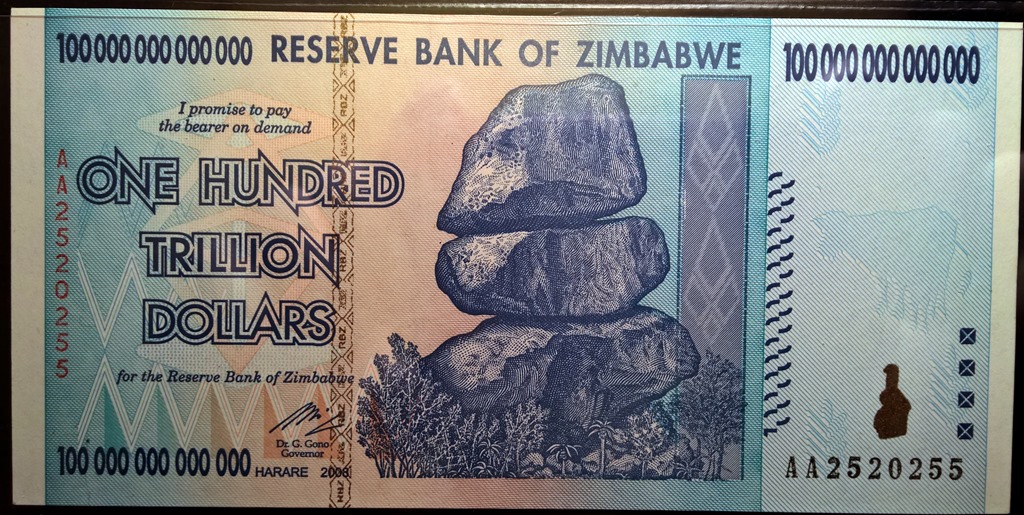 I’m sure it will turn out different this time. After all, this is just a few coins distributed only to the Federal Reserve. That makes it totally different, right?

It would be more honest if they made the coins out of lead. But honesty is not their strong suit.

These people can’t be so ignorant and/or stupid so as to believe this is anything other than a means to destroying the nation. This must be a deliberate plan of destruction.

I hope they enjoy their trials.