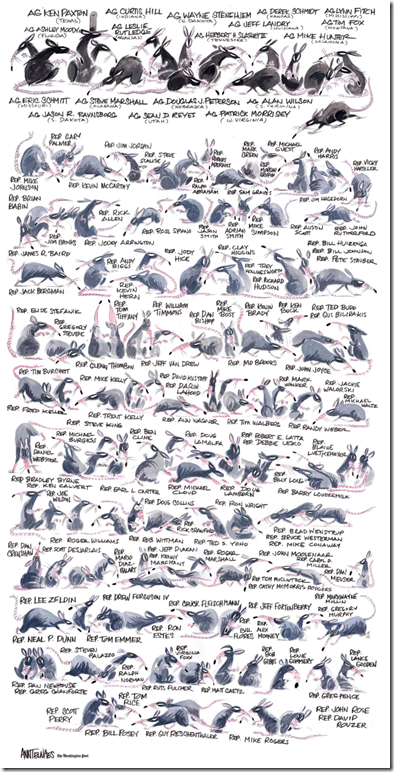 Once again, WaPo dives in where even Occasional Cortex fears to tread.

Not the sharpest tools in the toolbox, are they?

Anybody remember what followed this kind of propaganda in Germany in the 1930s?

If you don’t remember here are some clues: 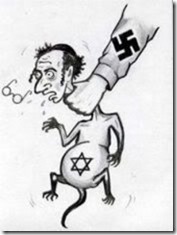 “udryd den” is Danish for “eradicate it”. 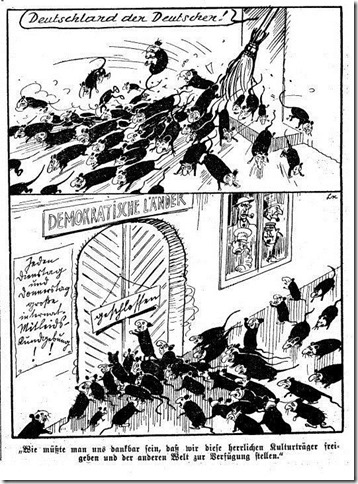 “deutschland den deutschen” is German for “Germany for the Germans”.

“demokratische lander” is German for “democratic countries”. I’m not sure about the rest of the text. But you should be able to get the idea.

One has to wonder if the Washington Post cartoonist has a final solution to the problem of the Republicans.

7 thoughts on “This is what they think of you”