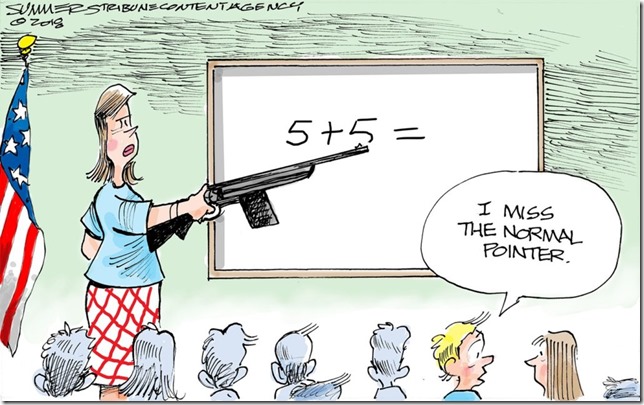 We have SCOTUS decisions. They have insulting cartoons.