Via a tweet from Dana Loesch who said, “Classy people. This is why you lost.” 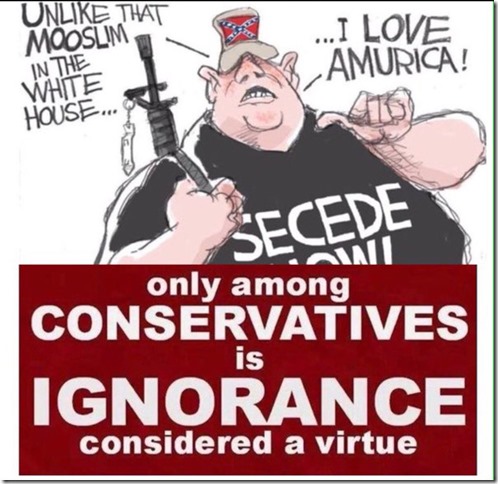 11 thoughts on “Gun cartoon of the day”