I have a Labradar chronograph. It is more expensive than previous chronographs I have owned but as I have outlined before it has some major benefits.

There are some some issues with it too. It’s not required, but there is an app for use on your Android or iPhone. The app improved the usability considerably even though it wasn’t the best design and it would disconnect when the phone turned off the screen.

Then my phone had to be replaced. I bought a Samsung Galaxy S21 5G. Name brand, should be good, right? The Labradar will not connect with it. The phone recognizes the chronograph Bluetooth is up and running but cannot make the connection. It turns out many other people are having the same problem with other Android phones and tablets as well as iPhones.

The Android app hasn’t been updated since it was released on June 14, 2018. I have two very cheap older Android phone scheduled to arrive in a day or two and I’m hoping one of them will work.

Another issue is that you have to have the unit pointed at your target such that the bullet stays near to the center of the radar beam. You are supposed to use the notch on the top as a sight: 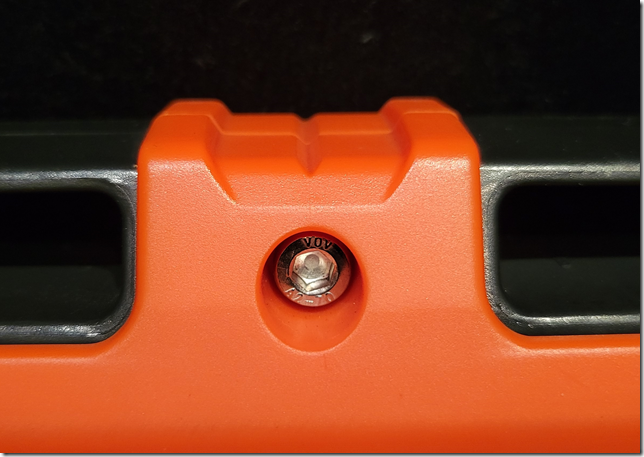 This is far from the best sight and is marginal at best.

It took me less than 25 seconds to install it. 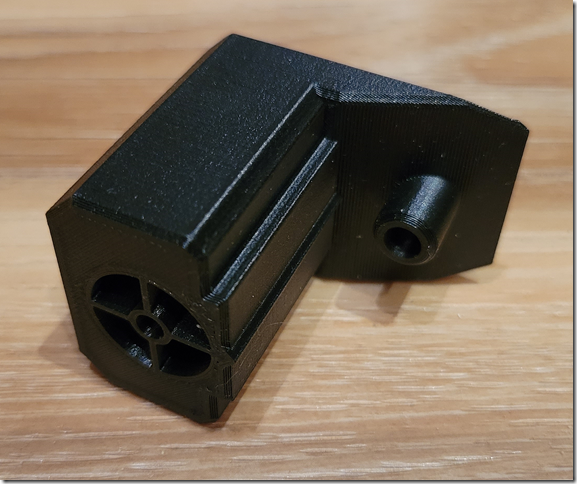 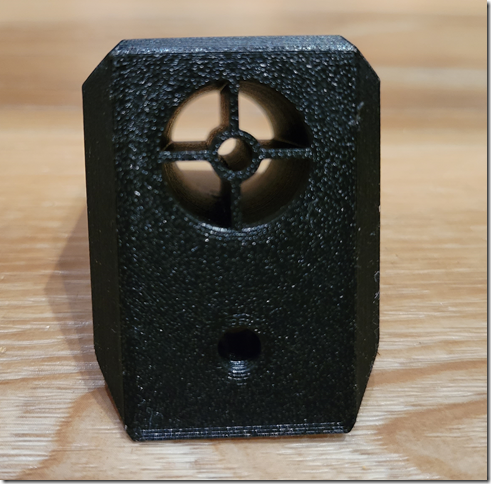 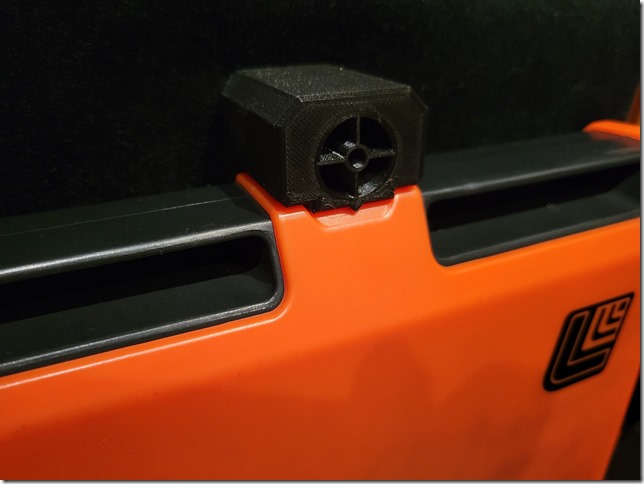 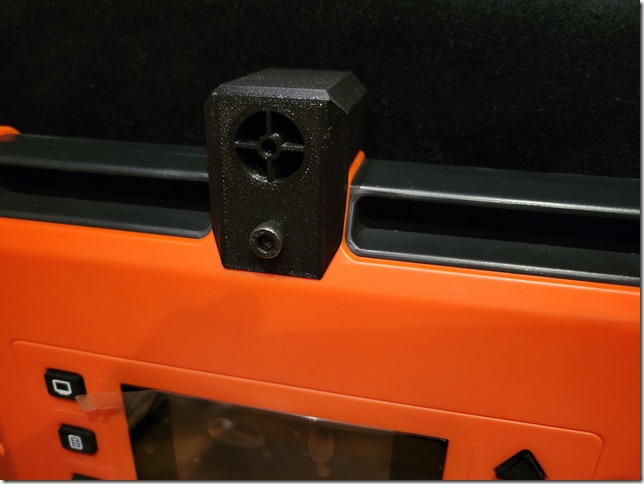 It fits perfectly and solidly. It deserves the average of five stars on the reviews it is getting.

Now if I can just get a phone to run the out of date app and connect to the unit. I think I could reverse engineer the API and write my own app but that is an extreme last resort.

The View 2 would not connect. The View 3 would sometimes connect five times in a row. Then it would fail 20 times in a row. I returned both of them and ordered a phone using Android 9 with 1 GB RAM. I have my suspicions that it is a timing problem. It seemed that if I were to reboot the phone then immediately try to connect to the chronograph the odds of connecting were better than 50%. But I didn’t try that enough to have a good sample size. I’m hoping that with not much RAM (and reviews complaining about how slow the phone is) that it may reliably connect to the Chronograph. The phone should arrive late next week. I’ll let you know….