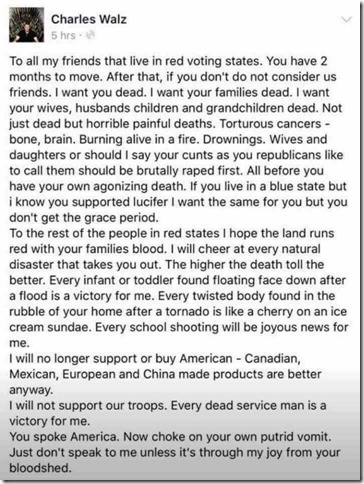 This must have been someone from the political party that celebrates diversity.

14 thoughts on “He seems nice”