Yet another lifelong member of the micro penis club chimes in. With yet another totally lame & stupid comment.

The best response as of the time of creating this post was from s a hinchcliffe‏ @SAHinchcliffe. She said:

Yet another misogynist exposes his Pro-Rape, Pro-Domestic Violence support 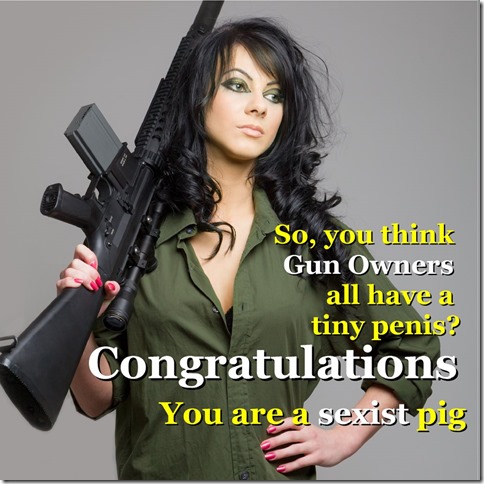 I have nothing to add to that.—Joe]