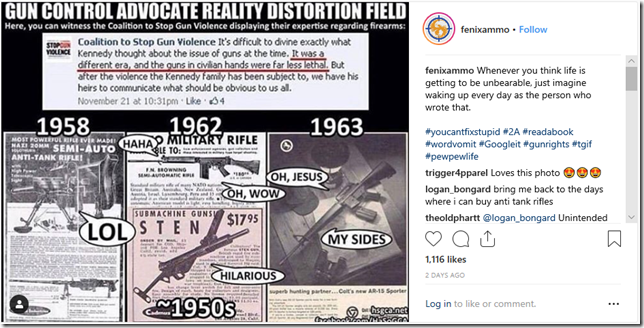 As is required by all gun control advocates the Coalition to Stop Gun Violence has to lie to have any hope of making progress. Lying is part of the anti-gun culture.