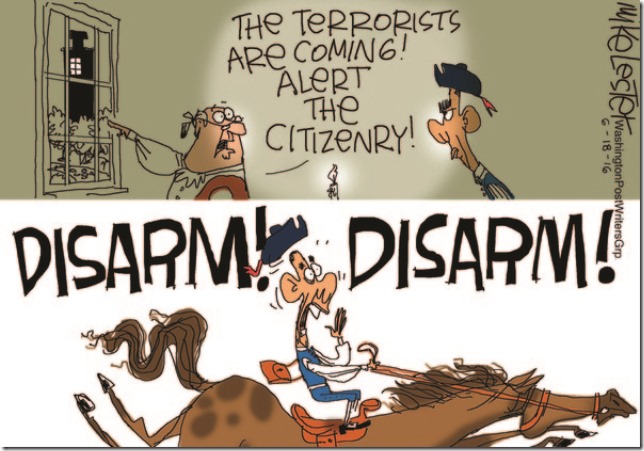 It’s scary that it’s true. I have to conclude it’s some sort of mental disorder that there are so many people that think this way.