I had been putting Ian off all week. Last week I told him Monday evening should work. I had forgotten about the previously made plans to have dinner with James and Kelsey.

I didn’t even offer Tuesday because that was the evening Barb was showing up from Idaho.

Tentative plans were made for Wednesday but those were scrapped when some tentative plans for dinner with some friends I expected to fall through didn’t.

Thursday I loaded up my car with over a thousand rounds of ammo, three handguns, a rifle, and some other gear. I parked off across the street (Microsoft doesn’t allow guns on campus) and that evening Ian and I went to Wades where I have a lifetime membership.

I went over the NRA three safety rules and he asked some questions about the NRA. The answers amounted to a brief history of the NRA. and NRA-ILA.

As he filled out the new shooter paperwork I paid the guest fee and purchased a USPSA practice target.

I started him out on a Ruger Mark II at about three yards: 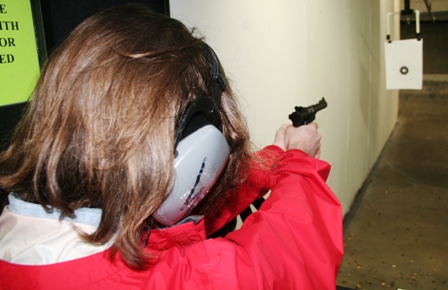 Then an Olympic Arms AR-15 at seven yards: 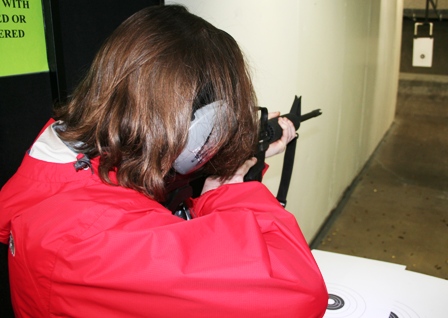 Then S&W .22 revolver at three yards: 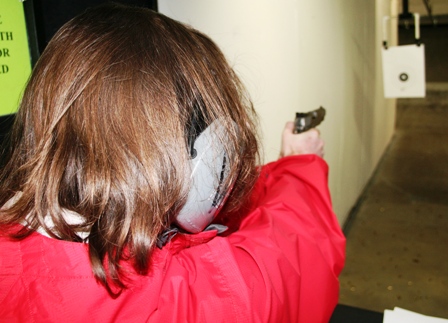 This is his single action revolver results (the double action results were just as good): 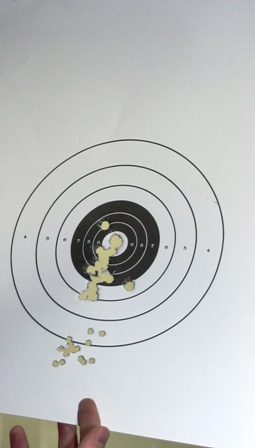 We picked up the brass and as we drove to his bus stop I explained the economics and custom load benefits of reloading. It was during the drive he said the words I made my QOTD.

Another day, another oppressed minority from another country liberated (see also representatives from China, Canada, India, and Taiwan).