Just outside of Seattle last night I picked up Robin (age 12), the daughter of a friend of ours (Karen pictured below), and gave her a ride to Moscow so she could visit a friend of hers for a couple weeks. She wasn’t very talkative but she was bright and friendly. It was a five hour trip and except for the first 90 minutes we each listened to our own iPods. 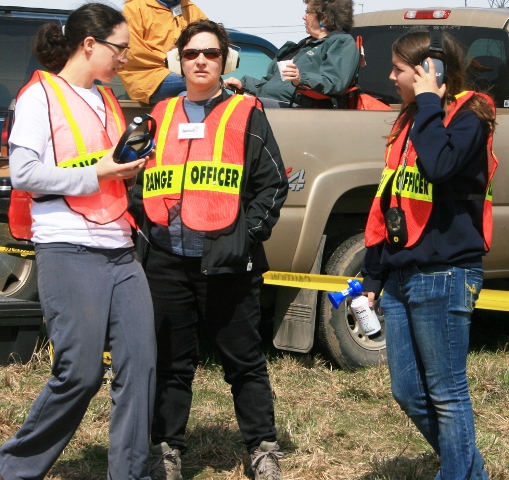 Tomorrow morning I have to get up much, much too early, take daughter Kim to work by 6:30, go back to the house to pick up daughter Xenia, then pick up both Ry’s daughters Arden (above) and Anna at 7:15, then pick up Kim at 7:30. The four girls and I then attempt to drive back to Seattle in time for Kim and Xenia to attend a play that starts at 1:00 PM that is a gift from their brother James. The other girls then go back to the east side of the lake to Ry’s fortified compound. Protected with, among other things, a .50 BMG, and I don’t know how many AR-15s, some of which are supressed.

I realize four beautiful girls protected only by one middle-aged, slightly overweight guy with a bum leg is a tempting target but these girls aren’t the helpless types. Ry and I reared these children in Idaho, not one of those sissy places where other people rear their children.

Kim has applied for her concealed carry permit but hasn’t received it yet. That doesn’t mean she won’t have access to or be able to use a firearm should she need one on the trip. The others aren’t quite old enough to get their concealed pistol permits but that doesn’t mean they don’t know what to do with a gun.

The following pictures illustrate my point. 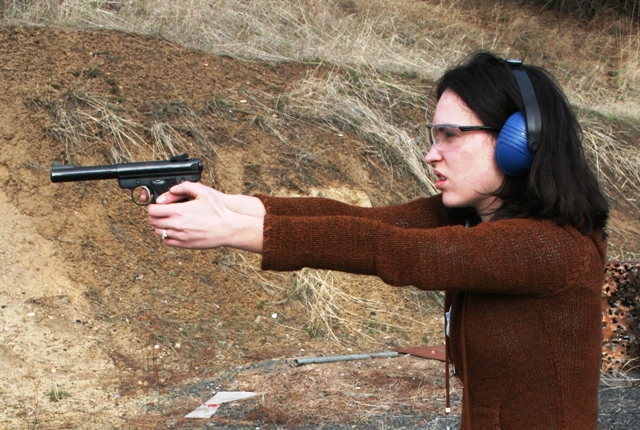 Kim preparing for a steel match.

Arden practicing with an AR-15.
Photo from Ry. 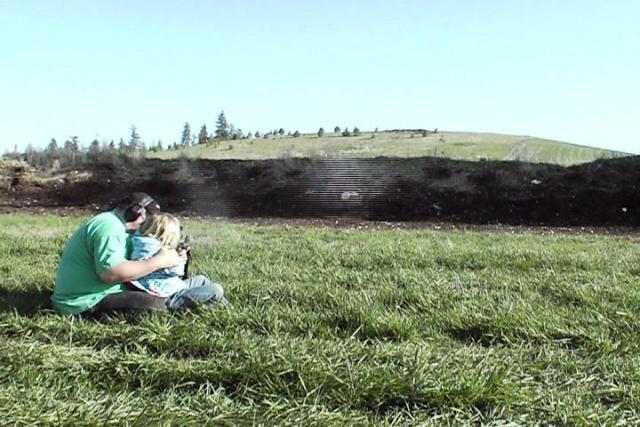 Ry helps stabilize the rifle while Anna fires off the shot that detonates the explosive target.
Photo from Ry.