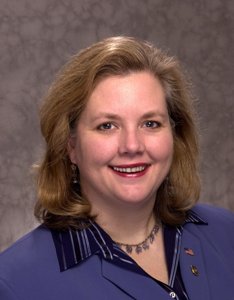 This comes straight out of my stock earnings and bonus:

The three companies have cut a deal with Catherine Hanaway, U.S. Attorney for the Eastern District of Missouri, under which they’ll pay up but neither admit nor contest charges that they received advertising money from online-gambling operations.

Microsoft has the biggest bill to pay, with a total of $21 million. Of that, $4.5 million will go the government and $7.5 million to the International Center for Missing and Exploited Children. The software giant also will provide a $9 million online public-service advertising campaign aimed at college-level or younger people, pushing the idea that online-gambling enterprises are illegal.

Is Hanaway one of those that believe stores should be closed on Sunday too? Or does she just need to get a lesson in Constitutional law? Where in the powers enumerated by the U.S. Constitution does it say the Feds have power to enact and enforce restrictions on free trade like this? She must have run out of terrorists, child pornographers, recreational drug users, and gun owners (one of her stated priorities although not so bluntly put) to prosecute in the 20 months she has been in office.

4 thoughts on “Another person who should study more Friedman”