I’d love to be able to take your hand gun. 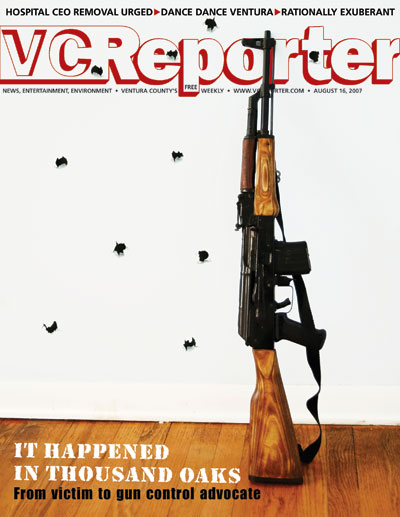 [Just in case there is any doubt about what the anti-gun bigots really think about guns and what their objectives are. I do give this guy a little bit of slack. He was walking with his wife and best friend when all three of them were shot. His friend and wife both died. That would mess up the mind of anyone. It’s ironic though that the best chance of surviving an attack like that would have been if one or more of the three had been armed and now he is trying to prevent others from defending themselves from a similar attack.–Joe]