I was going through some Boomershoot pictures Oleg took in 2010 for someone who wanted a few for “Boomershoot art” to caption.

I happen to like this one particularly well to which I gave my own caption: 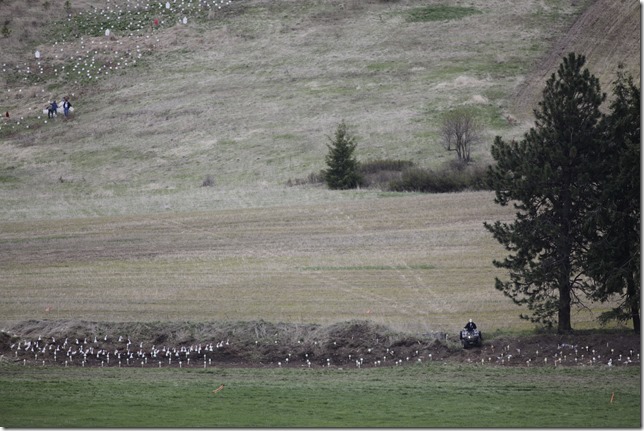 Last year with very little wind and extraordinary detonation rates we ran out of targets early. Assuming great shooting conditions and the same or greater number of shooters we will have a lot more targets. I’m planning on a total production of over 3,000 pounds of explosives if we can swing it. We’ve never made that much in two days before.

And from 2019, here you can see the rate at which targets detonated was rather high:

The following pictures were by daughter Kim.

And here we have boxes ready to be filled with Boomerite. This is just a sample. We filled hundreds of boxes and over 99% of them detonated last year. 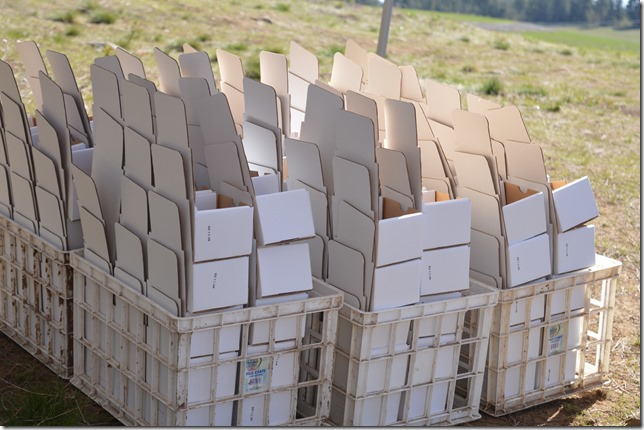 The fireball was much hotter last year than it usually is. The radiant heat was too much for the photographer: 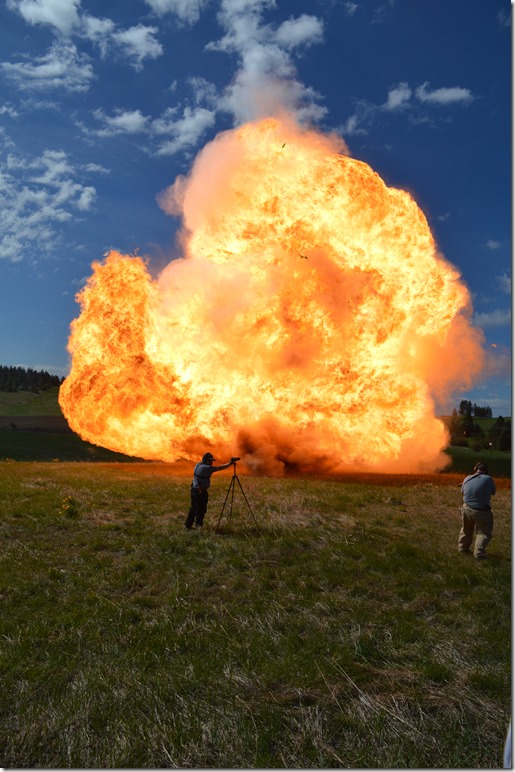 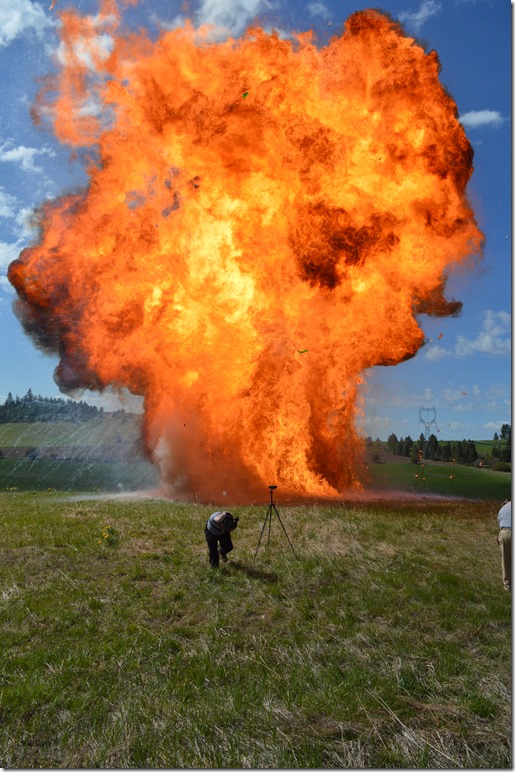 The fireball will be further away from EVERYONE this year.

Boomershoot 2020 is the first weekend of May. Sign up here.

10 thoughts on “A Target Rich Environment”