Technically, 2,000 can be expressed correctly as “hundreds”. But this was blatant bias to minimize the number of good guys who showed up to protest: 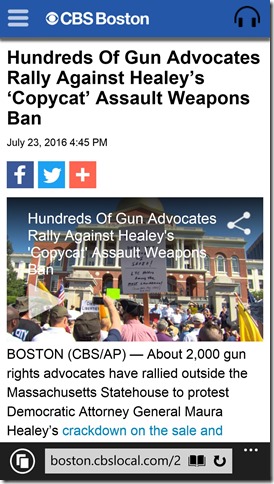 9 thoughts on “The bias is blatant”