Via Alan Gura who says, “Justice never sleeps…. not even on a Saturday afternoon, when this opinion was just handed down.”:

In light of Heller, McDonald, and their progeny, there is no longer any basis on which this Court can conclude that the District of Columbia’s total ban on the public carrying of ready-to-use handguns outside the home is constitutional under any level of scrutiny. Therefore, the Court finds that the District of Columbia’s complete ban on the carrying of handguns in public is unconstitutional. Accordingly, the Court grants Plaintiffs’ motion for summary judgment and enjoins Defendants from enforcing the home limitations of D.C. Code § 7-2502.02(a)(4) and enforcing D.C. Code § 22-4504(a) unless and until such time as the District of Columbia adopts a licensing mechanism consistent with constitutional standards enabling people to exercise their Second Amendment right to bear arms.4 Furthermore, this injunction prohibits the District from completely banning the carrying of handguns in public for self-defense by otherwise qualified non-residents based solely on the fact that they are not residents of the District.

20 years ago when I started becoming very involved in the gun owner rights movement I could not have imagined I would be talking about the day when Washington D.C. became “Constitutional Carry” (well, even “Vermont Carry” which what we called it then).

The anti gun people will be crying themselves to sleep tonight. But I’ll be cleaning and lubricating my guns with Liberal Tears: 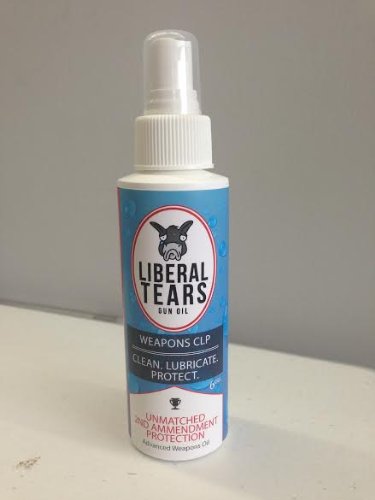