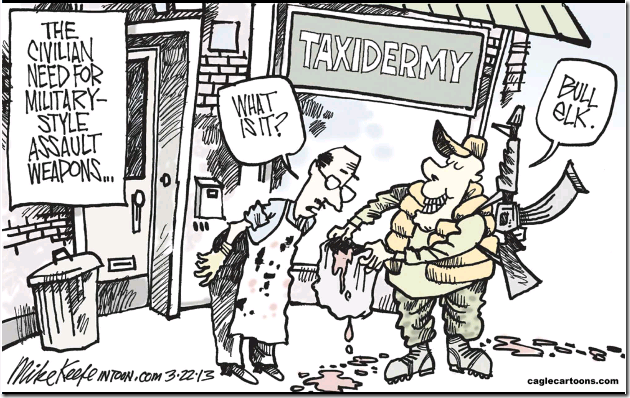 There are so many things wrong with this that I wouldn’t even try to enumerate all of them but here are the first two that come to mind: 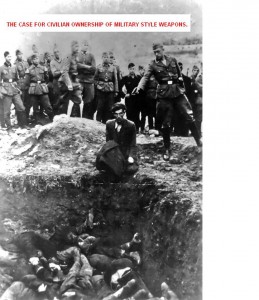