Another one from my archives. The following reprint of an article from the May 1993 issue of Gun & Ammo came in a packet from JPFO with a postmark date of April 22, 1996. I don’t know when I purchased the book, ”Gun Control” Gateway to Tyranny, but it was probably about the same time. A scan of the cover of my copy follows the article reprint.

I was quite thrilled with JPFO. They could say things as a Jewish organization that I couldn’t. I was disappointed that the JPFO work which documented the derivation of the U.S. Gun Control Act of 1968 from the German Weapons Control Act of 1938 never gained significant traction. Had a law been derived from Nazi law and aimed at U.S. Jews and/or blacks instead of U.S. gun owners I think it would have. But even though we are singled out for special protection in the Bill of Rights for some reason to most people that just doesn’t matter. It’s okay to discriminate against and restrict the rights of gun owners. That the Nazis did it too and it enabled the Holocaust just didn’t seem to matter.

It was sometime in early 1999 that I talked to JPFO founder Aaron Zelman for several minutes about the gun politics in Washington state. I had some concerns about a startup gun rights organization that appeared to have some anti-Semitic leaning and his organization had some roundabout connections to it and I suggested he investigate before getting more closely involved. He listened and asked a lot of question about other organizations and I think we both learned a lot. I was quite saddened to learn he died last December.

Click on the pictures below to enlarge them to more readable size. 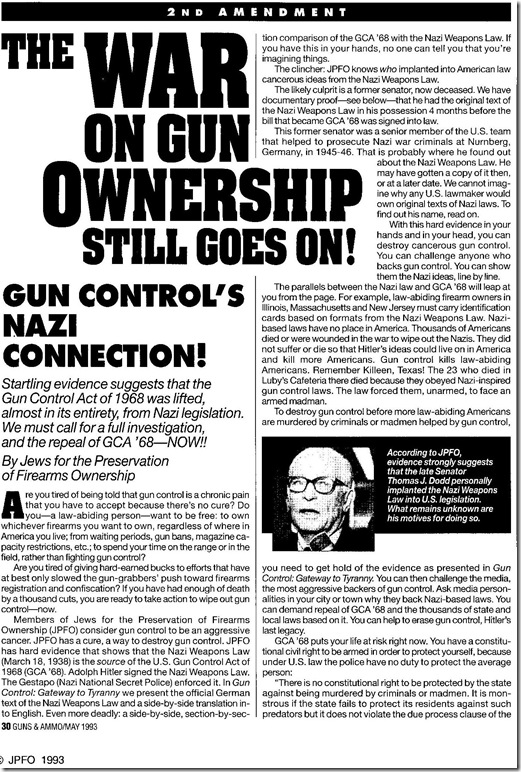 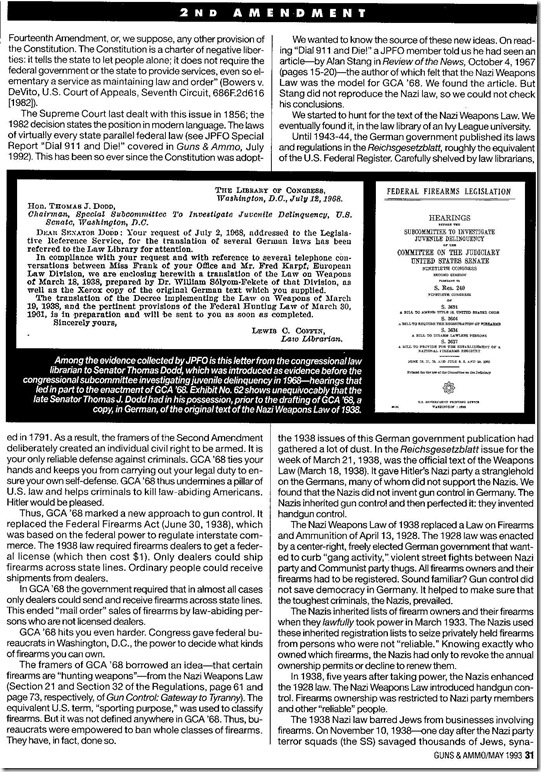 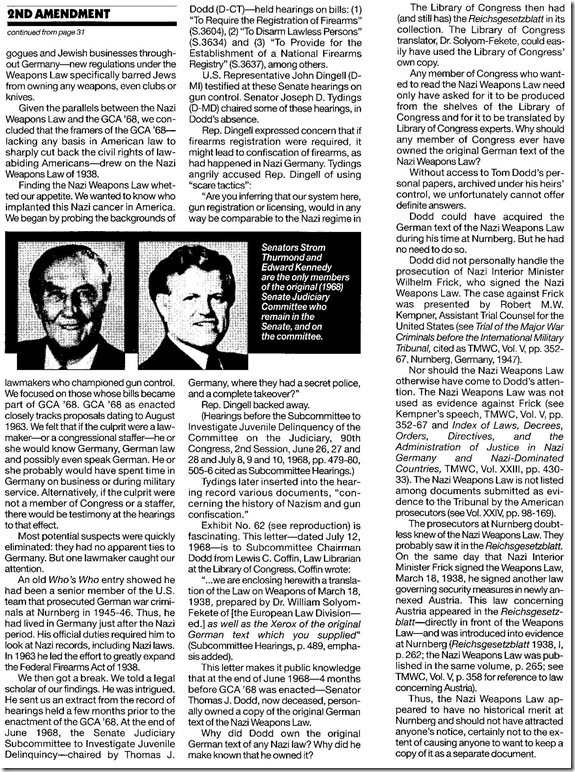 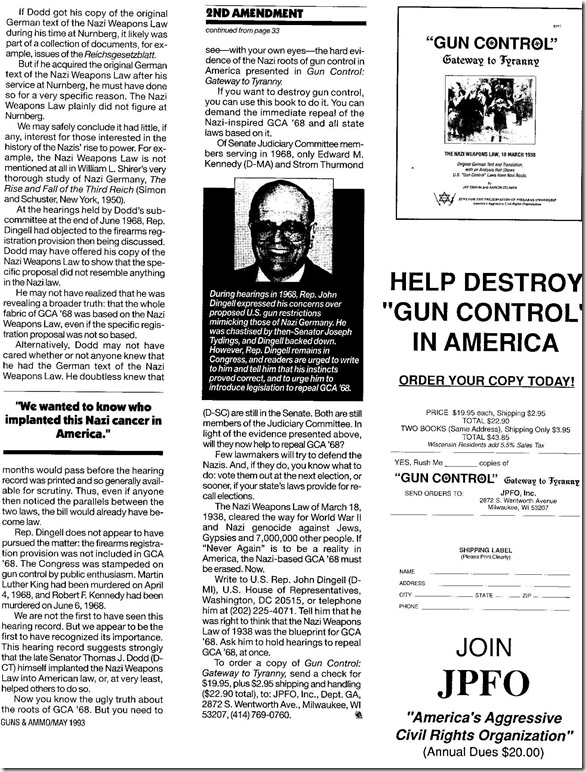 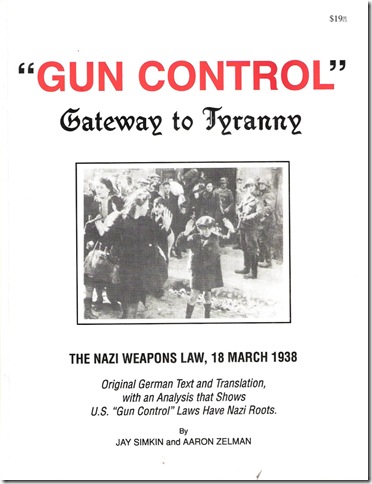