The reason why he wrote the book and what he claims to have accomplished are described inside the front cover:

“When guns are outlawed, only outlaws will have guns.”

“An armed society is a polite society.”

Who hasn’t heard these engaging assertions, time and time again? Burned into the national consciousness by years of targeted, disciplined messaging by the National Rifle Association and others, they are just a few of the bumper-sticker slogans that have defined the gun control debate in America. Long ridiculed by gun control advocates, they are the first words that come to mind for most Americans when the gun issue is discussed.

This is the first book both to acknowledge the profound and deadly impact of the gun lobby’s bumper-sticker logic on the gun control debate and to systematically expose the misguided thinking at the core of the pro-gun slogans. Indeed, the author contends that the gun lobby’s remarkable success in blocking passage of lifesaving gun laws is the result, in large part, of its relentless and effective use of these simple and resonant messages. Their persuasive power has been a largely ignored influence on the current politics of gun control, in which the gun lobby wields unprecedented power in the Republican Party, while many Democratic Party leaders see the policy benefits of stronger gun laws as not worth the political risk of standing up to the NRA. Lethal Logic contends that the current political stalemate over guns will never be broken until the pro-gun slogans are exposed as the cleverly disguised fallacies that they are.

I read the book and took lots of notes. I’m finally getting around to sharing them.

I planned to just make one post but it would simply be too large and take too long. I have other things to do beside refute the rants of bigots. So I am going to break it up into smaller posts.

Henigan has a chapter for each “fallacy”/”bumper-sticker”. I will address them one by one and update this post with links as I finish the post. The chapters are:

But first I want to address something I find irritating every time I look at it. That is the cover: 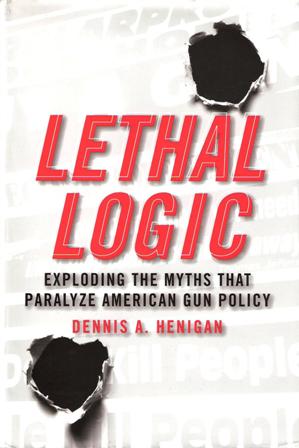 The bullet holes look fake to me. Here are close ups: 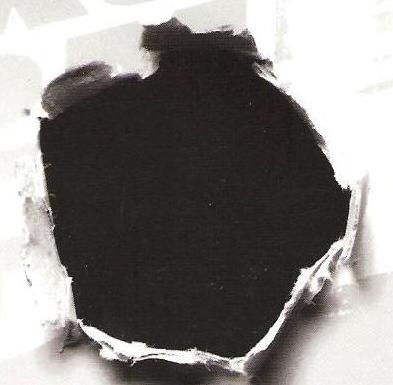 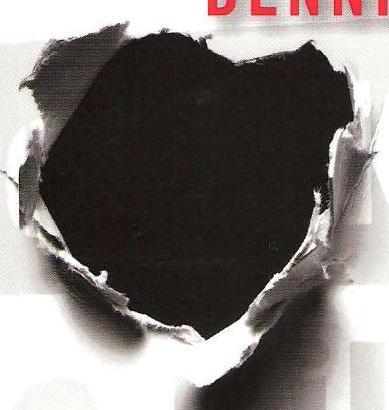 The holes aren’t round enough. And every paper bullet hole I have seen is more uniform than these. Perhaps a different type of paper causes the difference but I think it is more likely they were faked.

I suppose I shouldn’t be irritated that the cover is faked. After all, it sets the tone for the entire book.

3 thoughts on “Notes on Lethal Logic”