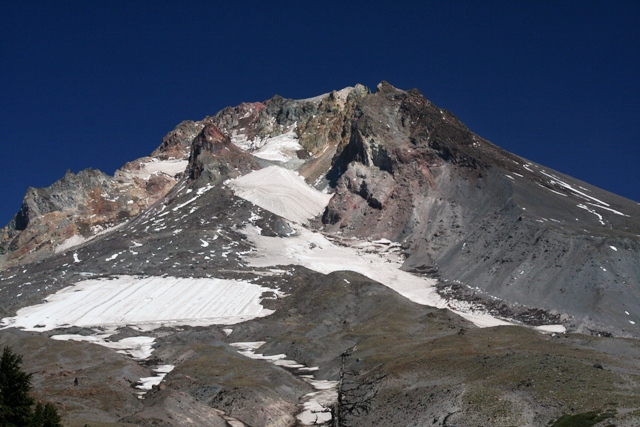 Impressive mountain but not as pretty as Mount Rainer where we spent our anniversary a few years ago. 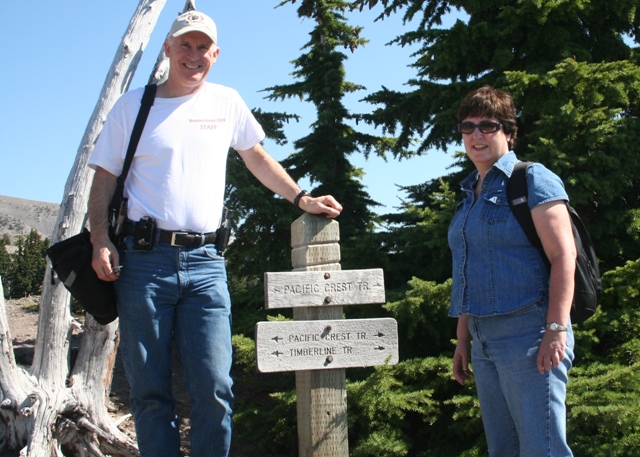 Yes, I was open carrying the entire way. No one said anything but Barb said some people were looking. 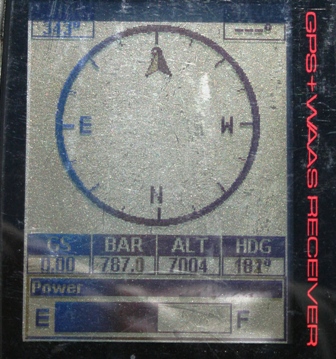 We got as high as 7000 feet. I could have gone further but Barb had some tight muscles and was tired. 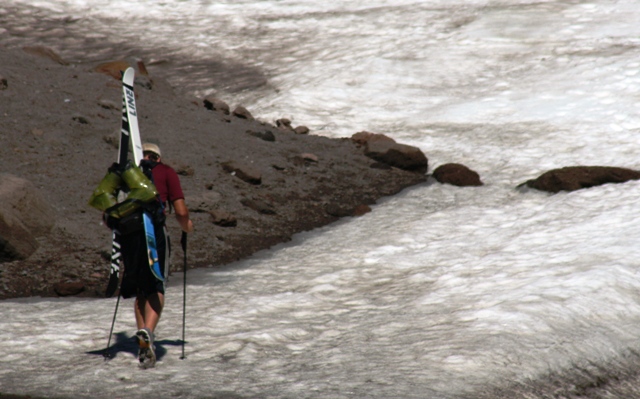 Some people were carrying skis and snow boards. We didn’t actually see anyone come down the mountain on them though. 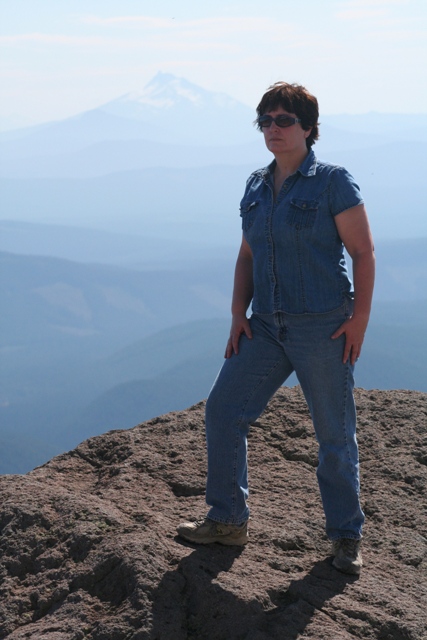 Mount Jefferson in the background is almost 50 miles away.
Even without Barb in the picture it was a nice view. 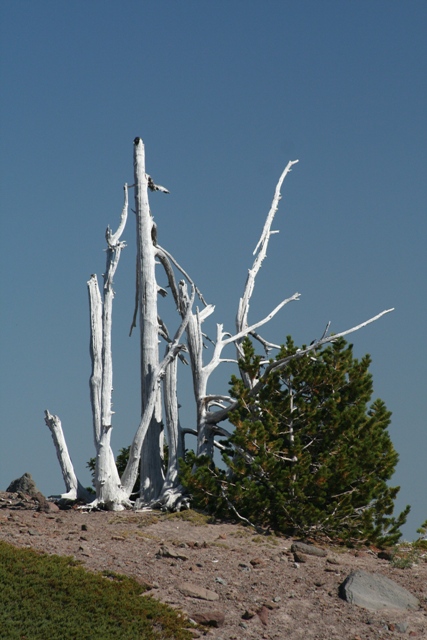 Lots of interesting plant life at the higher altitudes.
It appeared there had been larger trees here at one time.

3 thoughts on “Hiking on Mount Hood”