I ended up getting really busy and not getting this out within a day or so of when Caleb and I did this (November 11th) but most people probably don’t care that much anyway. So, for my satisfaction and some of the Boomershoot volunteers I’m documenting the latest improvements implemented to help make Boomershoot 2008 the best yet.

What I’m doing is spending my money and time on the infrastructure to enable easier and faster manufacture of the explosives and targets. For the same amount of resources I could add capacity to handle a few more shooters but I decided put the effort into delivering more targets to the existing number of participants. At first glance this may be thrilling to the shooters as I’m sure it will be when they first hear about it. But just wait–there is an evil twist to my plan and I won’t be telling them the details until the night before.

As you may recall Caleb, Kim, and I did some “well” digging and earth moving this summer and fall. We planted some grass where we destroyed the old and it seems to be coming up very nicely: 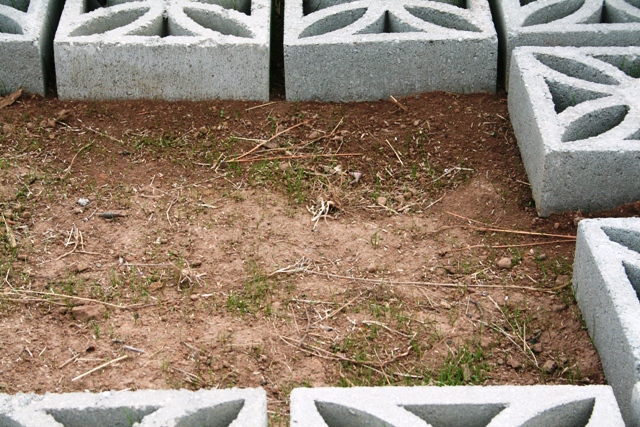 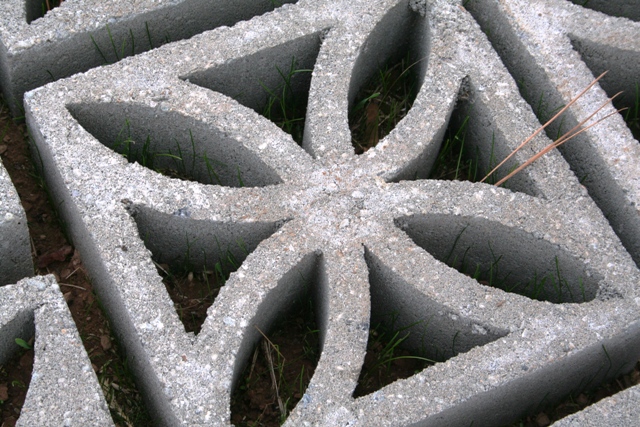 After draining all the water out of the pipe we poured some recreational vehicle antifreeze in the pump and covered it so it wouldn’t freeze and break this winter: 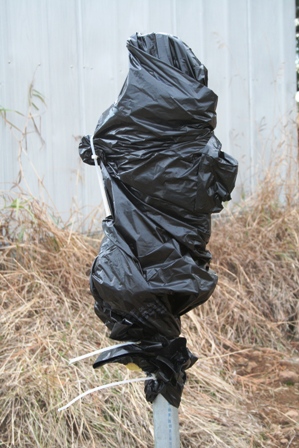 The 700 watt inverter I had installed shortly after building the Taj died. Because we changed our mixing procedures we didn’t need nearly as much power as before so I down graded to a 400 Watt inverter that only uses 90 mA of standby current instead of the nearly 1 A the old one consumed. This will give us an estimated battery life of over 15 hours compared to the approximately eight hours with the old inverter. And that includes running the WiFi continuously. 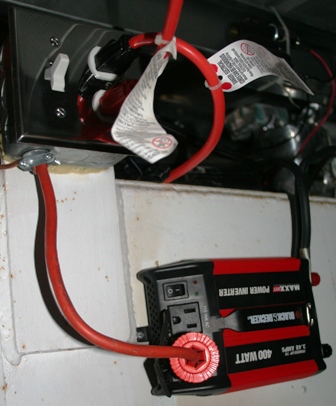 We also installed paper towel dispensers over both benches: 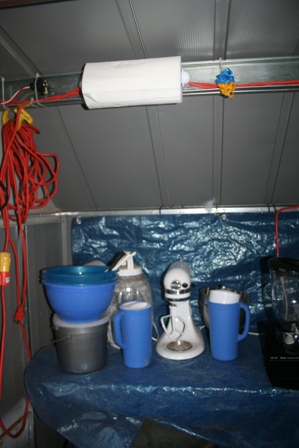 And just because I like the snow here is the Boomershoot range last Saturday: 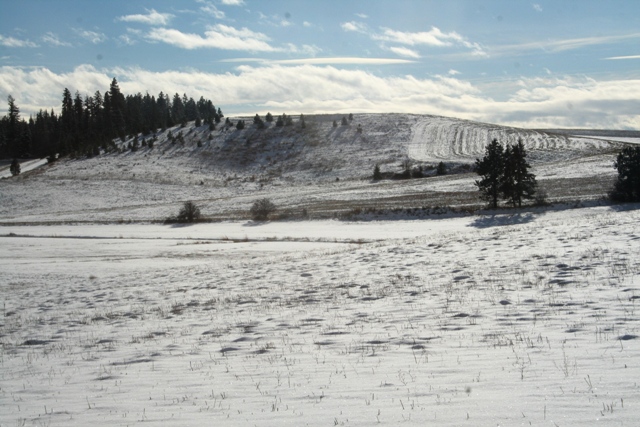 My estimate is that we will be able to produce 2000 pounds of explosives in the two days before Boomershoot 2008. Literally, a ton of recreational explosives for your shooting pleasure. I wish Josh Sugarmann, Sarah Brady, Paul Helmke and the rest of the anti-gun bigots could be there to enjoy it with us. I’d be willing to arrange for their own toilet and eating areas if they didn’t want to associate with us but they probably don’t have enough travel budget for it. Too bad. I’d love to see the sour expressions on their faces as people from all over North America (and maybe a guy currently in England who is waiting for an opening) shooting real sniper rifles (used by real former, current, and future snipers), assault rifles (yes, full auto are welcome), and the dreaded .50 caliber rifles have a real blast.