In August of 2006 Barb and I spent a week in Missouri and Kansas. I’d spent a little time in that area of the country on business 20 years ago but Barb hadn’t been there before. In addition to taking in the local claims to fame we expected to do some of the usual things we do in the northwest–hike in the wood. We were disappointed in that regard.

The part of Kansas we were in, essentially, didn’t have any woods and we didn’t even look for a place to hike. Missouri was a little better but from our perspective it was very odd. There just weren’t any trails to speak of. And the ones we found were just “blah”. We did do a little bit of hiking and thought we understood part of the reason people didn’t do much hiking.

On October 28th of this year we, after spending most of the day in bed, went for a hike toward Wallace Falls near Gold Bar Washington. We got off much too late and had to turn around before we reached the falls so we could get back to the car before dark. We were pleased with what we saw and decided to try it again and get an earlier start. On November 11th we started our hike a little after 10:00 AM and made it all the way to the upper falls.

We were leaning against the rail taking in the beauty of the upper falls and I said, “You know we aren’t in Missouri don’t you?” Barb laughed and knew exactly what I was talking about even though it had been over a year since we had been in Missouri.

A few days later I told our son James about it, including the background about our time in Kansas and Missouri. He responded with something his friend Tucker had said numerous times, “Kansas is flatter than a pancake–they’ve done tests.”

Here are a few pictures to show you what I’m talking about. It’s definitely not Missouri. 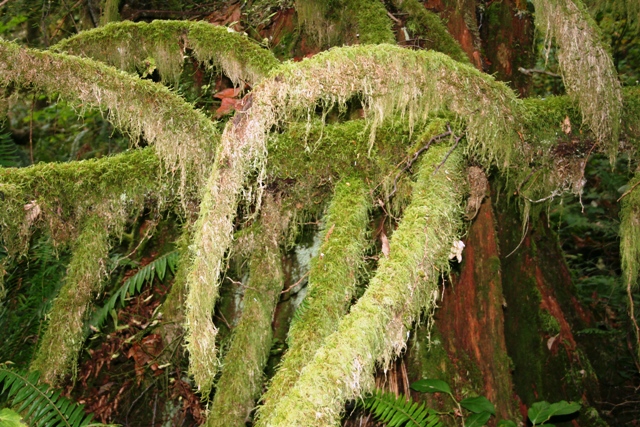 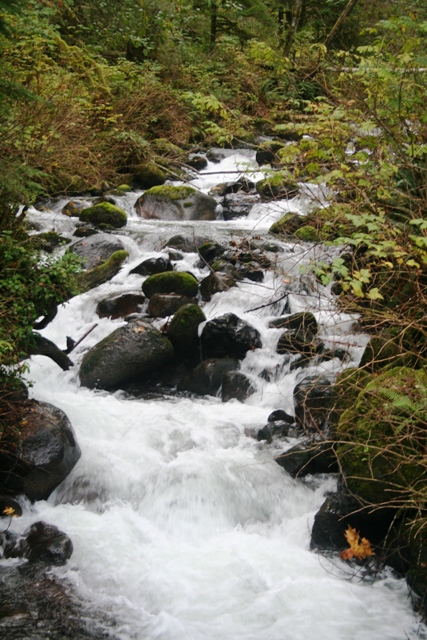 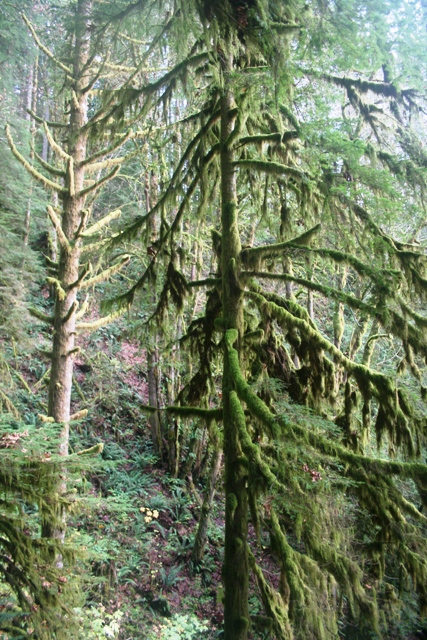 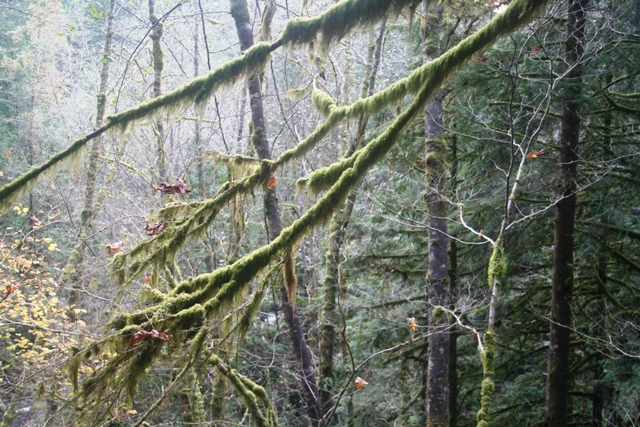 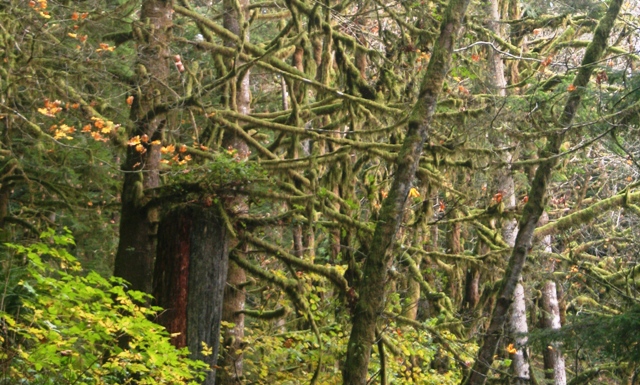 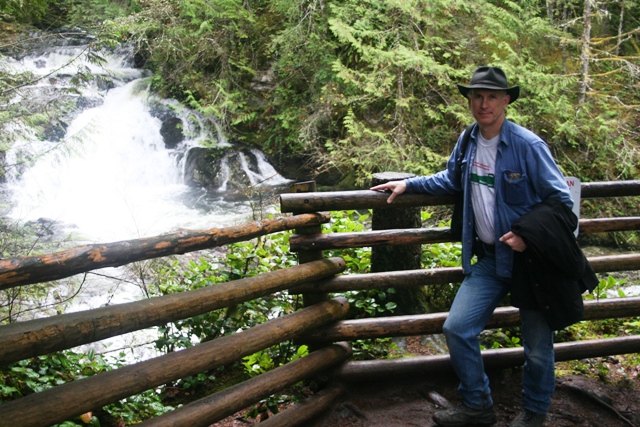 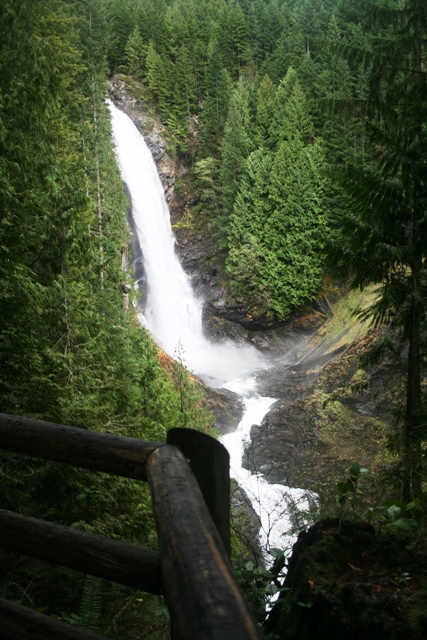 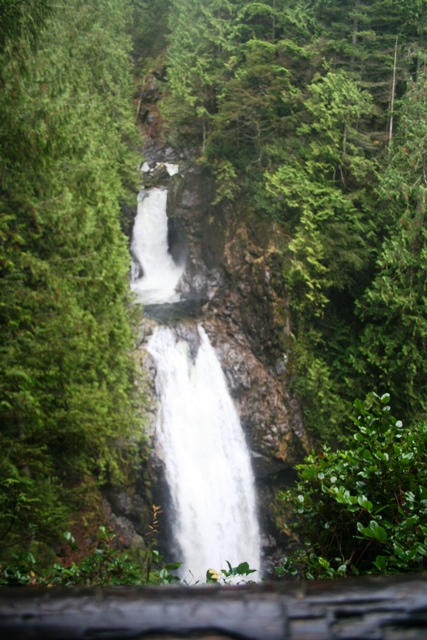 3 thoughts on “Not Missouri”