Speaking of propaganda… I received an email at work yesterday saying something to the effect that the Halo 3 release will be the biggest release event in entertainment history. At least that is what I remember it saying. I don’t pay that much attention to games or publicity events.

What struck me was the number of copies they have ordered for employees. At the Redmond company store alone they brought in 25,000 copies. There will be additional shuttles from all over the main campus to the company store to help alleviate the parking issues that would result if people tried to drive themselves.

I asked James when he was going to pick up his copy. He told me that he pre-ordered his a year ago at some retail outlet so he could get some special edition version. Wow…

I stopped off at the company store yesterday at lunch time to pick up some software for Caleb. He told me no big hurry but I just know the store will be a madhouse the rest of this week. I saw a big empty space in the middle of the store where I expect the product will be stacked when it opens later this morning.

I also saw some Halo 3 hats on the shelf: 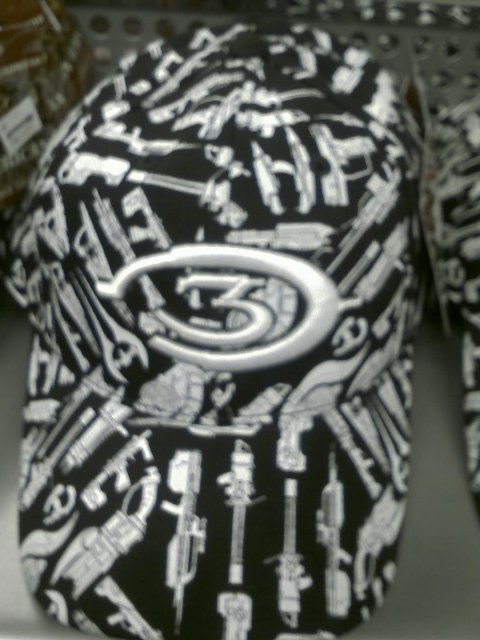 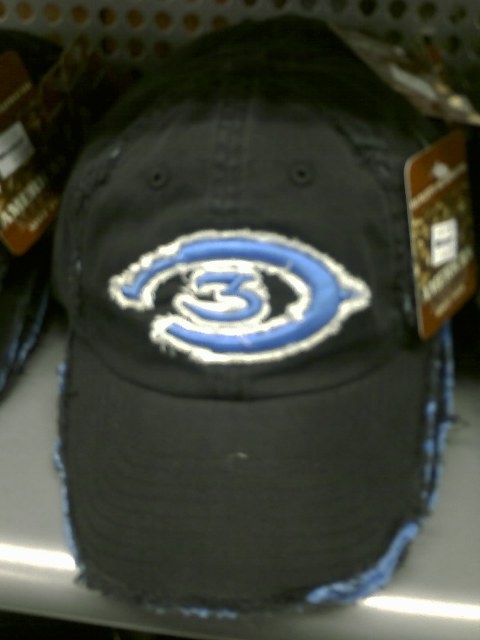