I support the war against the Islamic extremists who insist we must convert to their religion or die: 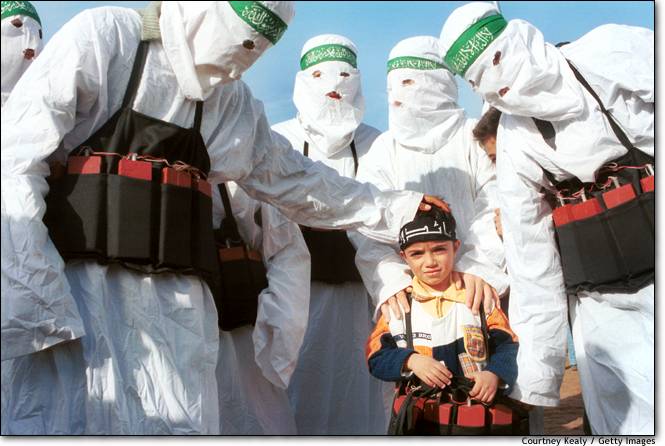 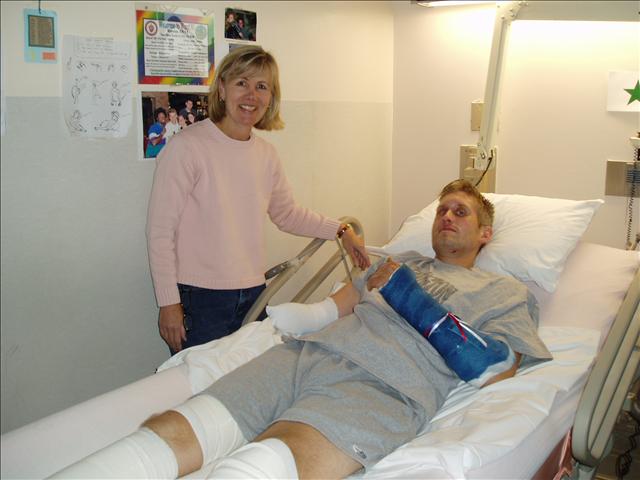 An explosive device built in Iran (not really an IED) nearly killed our nephew Jason. He lost his right arm, the vision in his right eye, and his face, his buttocks, and his left arm were severely wounded. 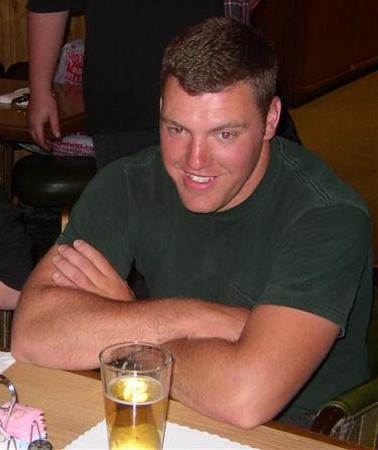 Adam Plumondore was a Boomershoot Precision Rifle Clinic Instructor. He was killed by a car bomb in Iraq. His partner at Boomershoot, Walter Gaya, was injured a few months later by an explosive device in Iraq.

A friend of mine was shot in the leg while invading Granada. He never completely recovered from that wound. That and numerous other injuries suffered both in combat and training took him out of the Army and are now a permanent part of his life.

Growing up I just missed the draft for the Vietnam war by a few months. I knew people and relatives that participated in WWI, WWII, the Korean War, and Vietnam. Even by the time I graduated from high school I can only think of one person I knew who was even wounded in combat–a friend of my Dad that I only met a half dozen times. It was all “just numbers” in the history books and on the news. It wasn’t real. Reality is different.

I don’t think that teenage and early twenty-something males really have that good of grasp on reality. Certainly their judgement center is insufficiently myelinated. This causes them to take risks they shouldn’t and to have a high rates of organ donation compared to the general population. For the survival of our species this is a good thing. Young males are best fit to fight predators whether it be a man-eating tiger or the people trying to finish the job Hitler and his gang were unable to complete. They are better fighters and they are more likely to survive their wounds than women and older men.

For them to not really understand the risks makes it harder for me. I know the job must be done. I know we can’t let the predators have their way. Their way would be to go back to the dark ages. Because I know a little more about the risks, the costs, of defending or freedom my inclination is to keep our young men and women off the ground in the Mideast. I think, “Glass over the entire sandbox! Better that that lose another one of our people.” But that’s my emotions talking. That’s not the right thing to do.

It’s a tough battle with my emotions. Logically the right thing to do is much different that what my emotions are fighting for. It’s particularily difficult for me right now. Not just because it’s Memorial Day but because my daughter’s boyfriend, John, is shipping out next month. 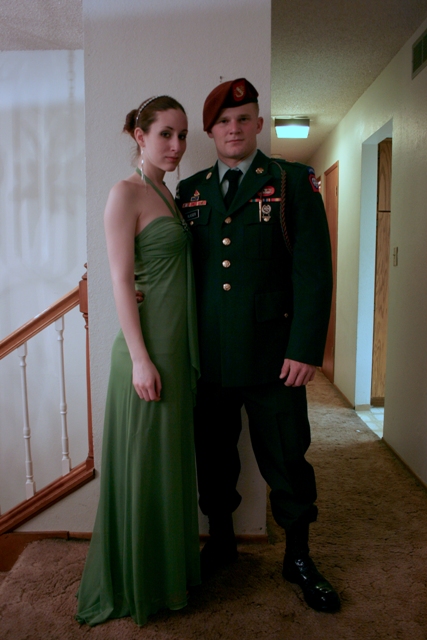 John just turned 18. Good luck John. Please come back in one piece. Thank you, and all the others, for your service.