I received my personal belongs from Pacific Northwest National Laboratory yesterday.  I haven’t opened everything up yet–I’ve been way to busy with other stuff.  But it’s clear they really don’t like me. 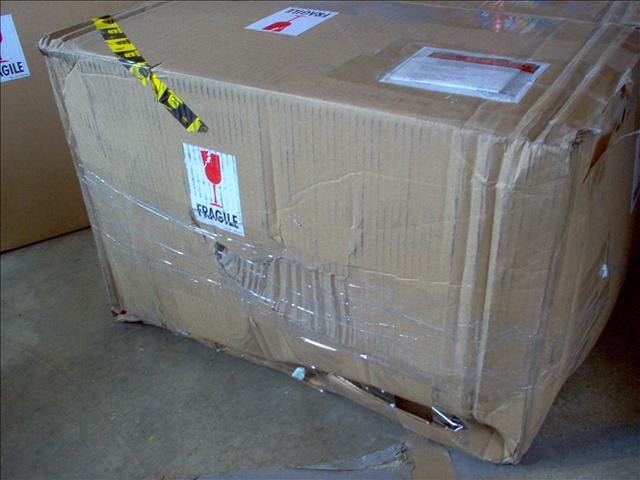 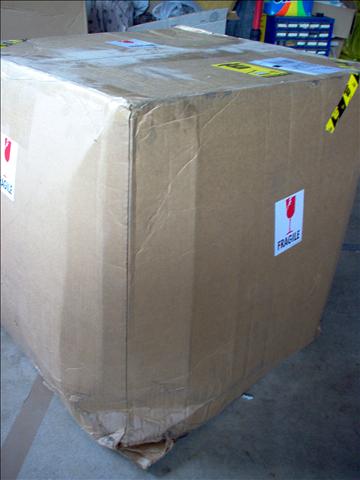 In addition to taking three weeks to ship me my stuff they overloaded two of the boxes and they were falling apart on receipt.  Add in they didn’t send me my performance reviews (and some other favorable material) it’s pretty obvious they don’t want me to be having any happy days anytime soon.

One more post then I’m going off to the range soon to put some holes in some cardboad of my own.

I was fired yesterday
Update on being fired
Termination report delayed
What did I expect?
No performance reviews

Update: It doesn’t appear anything was damaged by the poor packing.