I first noticed the existence of Action Shooting International matches several months ago. What is this? I was perplexed. How does this differ from USPSA and/or IDPA matches?

Last Saturday, October 8th, the stars aligned sufficiently that I was willing to go to a match at Renton Fish & Game Club and find out.

The stages are far more simple than most USPSA stages. And the scoring is time based like IDPA. And there are far fewer rules you have to keep in mind as you are shooting than IDPA. It’s intended for beginners, or as one guy quipped after the match, “It’s for shooters who have aged out of USPSA.”

Here is their elevator pitch from the home page:

Do you keep a handgun around for fun?

Here at Action Shooting International, LLC, we’re focused on giving you a chance to practice in a way that’s fun, and builds social connections with other gun owners.

We’ve put together a series of simple courses oriented on the practical use of handguns — along with a scoring system that promotes a relaxed, friendly attitude (like a bowling league). ASI shoots are competitions, but we’re more concerned about having fun and learning something along the way than fighting for every point.

From the rules we have their goals and principles.

Participants at our matches shall:

It took me a few stages to get used to the importance of excellence in accuracy on a paper target where you can’t really see the scoring rings most of the time. I could see my shots were not as accurate as needed and at first I put as many as four shots on a targets instead of the required two. I had to slow down some and get my shots to count the first time.

I was able to use my STI DVC Limited gun without complaints by the match director. The stages were short enough or mandated a magazine change between the first and last shot that negated the benefits of 18 round magazines. And no stage required more than two 7-round magazines if you didn’t miss your target much.

Holsters are not required. You start from the low ready or with your gun on a table or on one stage inside a “briefcase”.

Here are the stages we shot: 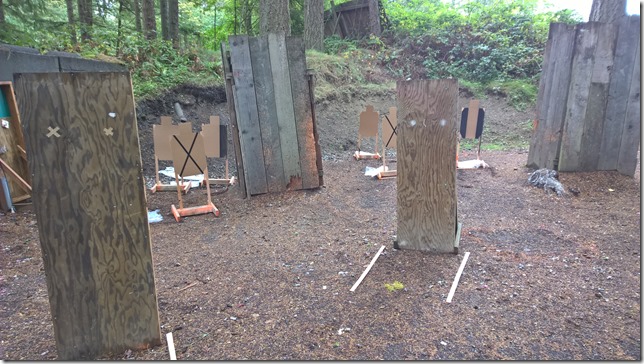 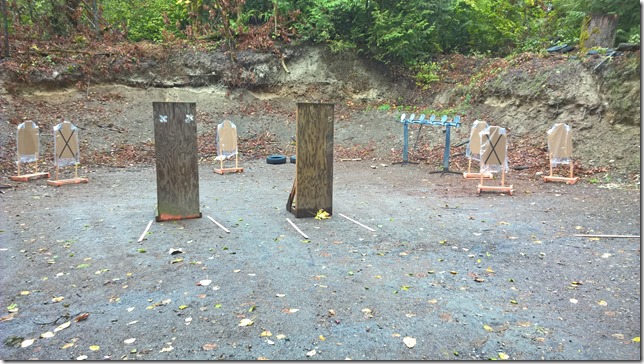 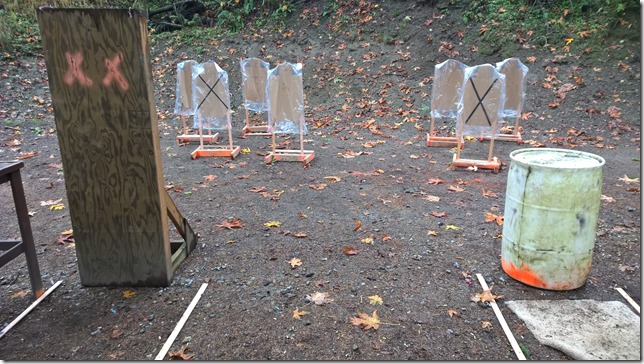 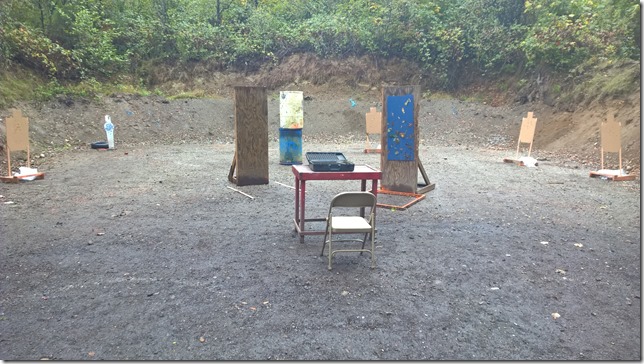 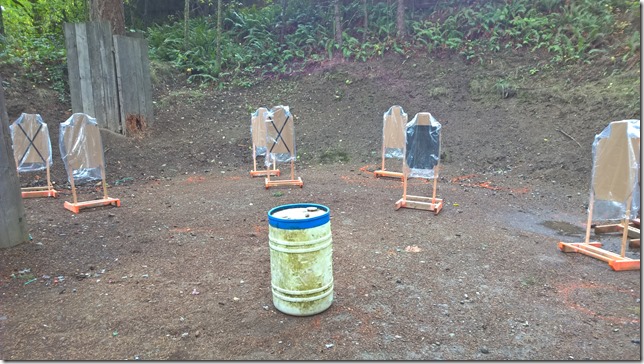 I forgot to turn on my video glasses for one stage. Ignore my excessive shots as I try to get two good shots on each target on the first stage.

I did okay. The “main event” was four stages. I came in 8th out of 31 shooters. There were two “Bonus Stages” and I came in second out of 30 shooters in those. I was finally getting the balance of speed and accuracy required for this type of match.