As I mentioned yesterday I shot in another steel match on Saturday.

It was a beautiful day for a ferry ride: 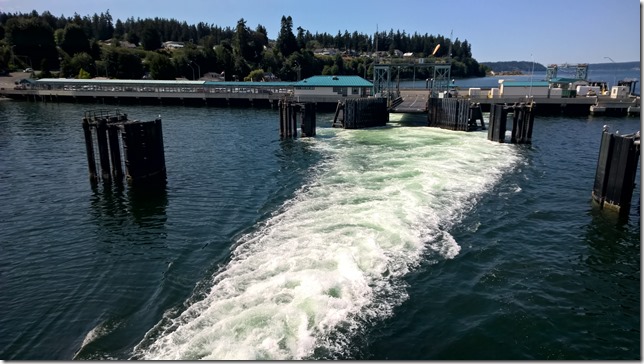 Here are the match results:

Even with the malfunctions I had I won in my classes. I felt like I was shooting very well. I wasn’t thinking, I just moved the gun past the targets and it went off when the sights were on the targets. Misses were rare. It feels really good to have things working like that again.

There were five stages. The times are the sum of all the best four of five strings fired on each stage. So with five stages and four strings per stage you can figure out that I averaged 3.86 seconds per string with my centerfire pistol. That is 3.86 seconds for a draw and five shots on five different targets. 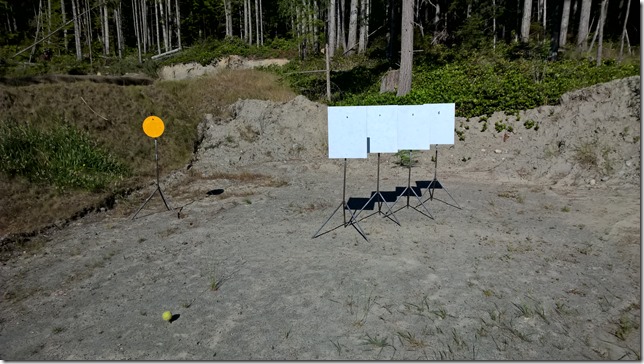 This was a very fast stage. I think I had a couple runs that were under two seconds. 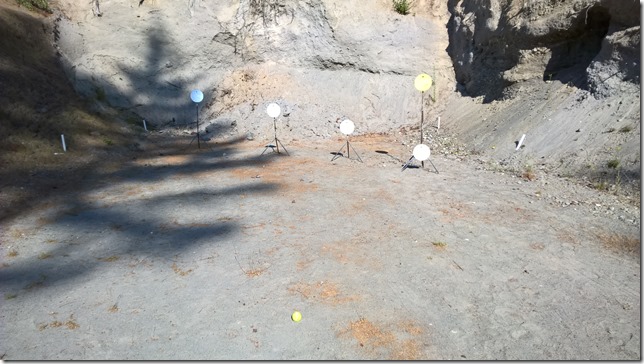 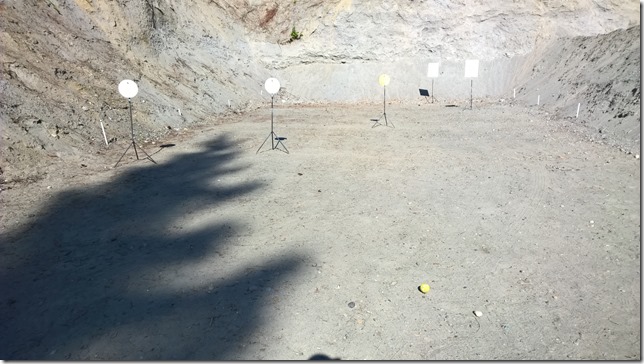 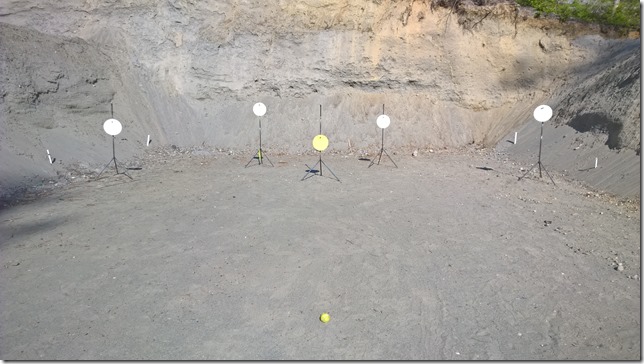