When I started dating again after separating from my ex-wife I jokingly put the following in my online dating profile:

I’ve thought that I would like a harem of super models with a mean IQ of 150 and a minimum of 130. But I’m pretty certain drawing a square circle using a unicorn horn is more likely. Also, taking care of more than one woman is probably beyond my ability so, upon further reflection, I have decided I’ll just have a more conventional relationship.

After meeting her I was quite smitten. I stopped looking and concentrated my attention on Barb. It’s worked out well.

What I didn’t know was that while I was joking about the harem of super models in my profile was that Barb actually turned down a modeling career. She is very smart and probably would have been bored with it as well as having much better long term prospects in her chosen career.

A few months ago she told me about the modeling stuff and showed me some pictures she had stored in the garage. You can see damage to some of the pictures but you can also see that even when joking you might get something of what you were asking for: 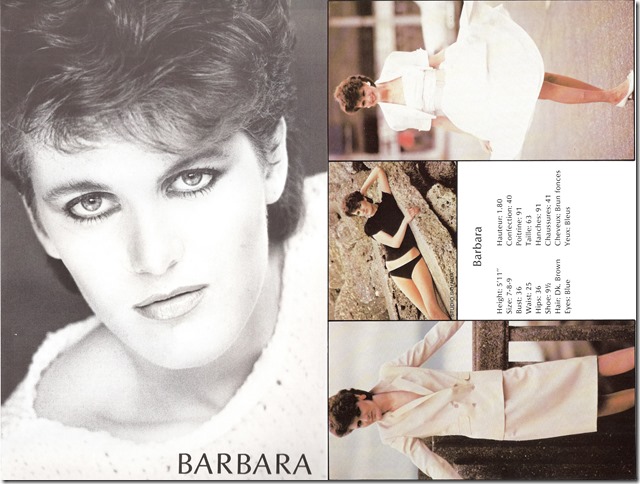 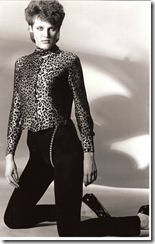 She says she used to call this one “Barb on the rocks.” 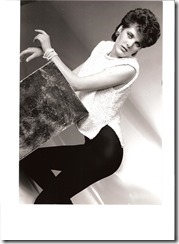 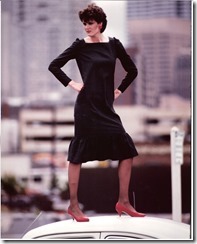 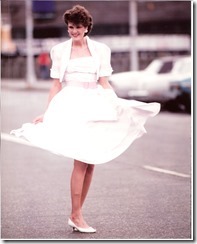 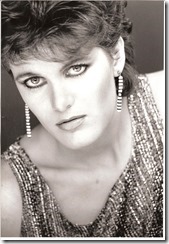 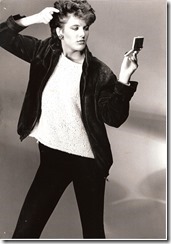 5 thoughts on “Careful what you wish for”