While in Las Vegas a couple weeks ago we also visited Hoover Dam. I had driven by a time or two but had never stopped and took pictures and went on a tour. I’ve been on tours of Grand Coulee and Dworshak which are also very impressive but Hoover, for some reason seems to generate more awe for most people. It is an impressive piece of engineering. 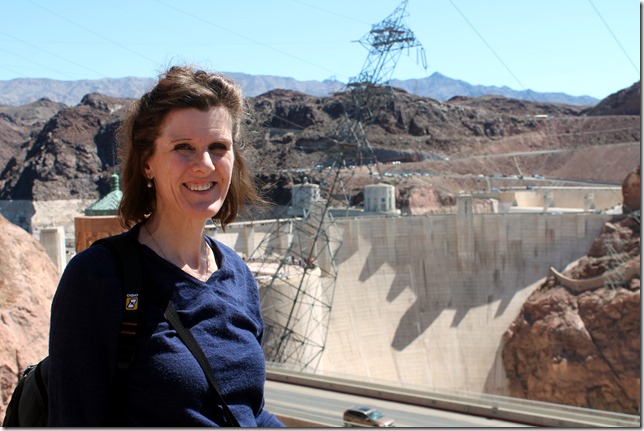 We took a tour of the power plant which involved going through some tunnels near the base of the dam. 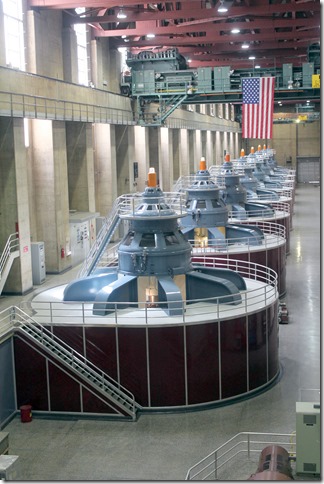 This was on the ceiling of some of the tunnels to keep the tourists from getting dripped on from some minor leaks. 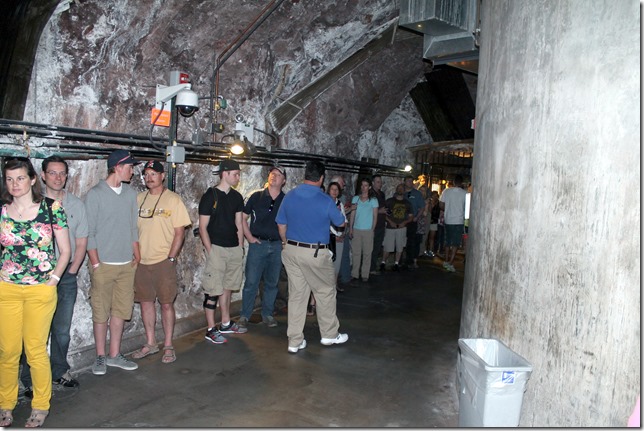 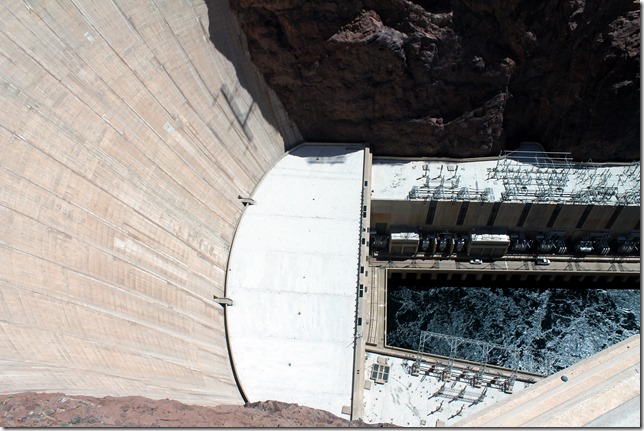 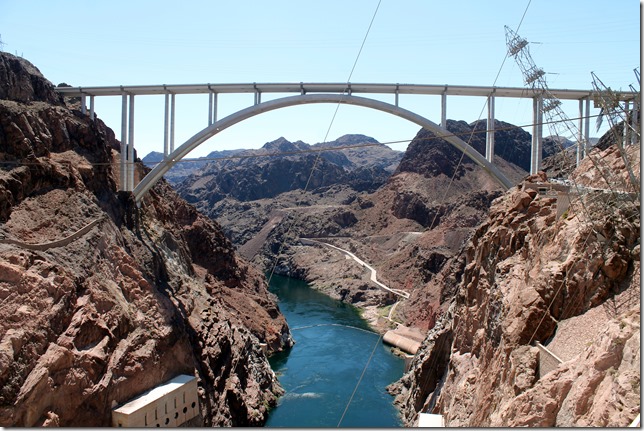