Part of Christmas vacation 2013 was spent with my grandson Bryce.

On the way to Idaho with son James, DIL Kelsey, and grandson Bryce we stopped in Ellensburg for lunch. While James and Kelsey were busy with some other things Bryce and I had some time to ourselves. I decided he looked good in a hat: 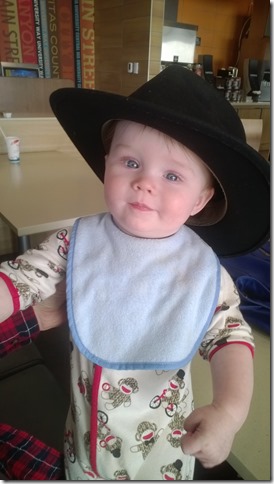 James really wanted to take him on his first ride on the snow. So on Christmas Eve we borrowed a plastic toboggan from my brother Doug and went off over the hillside to slide down the hill. Kelsey and Zoe participated as well. 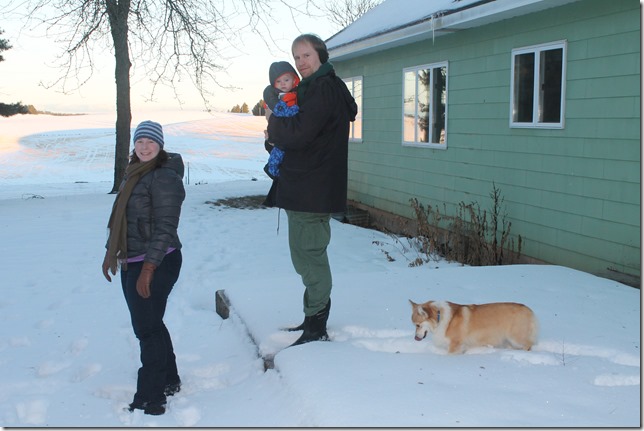 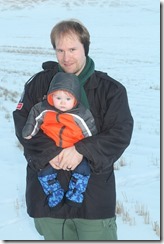 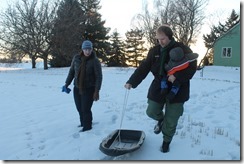 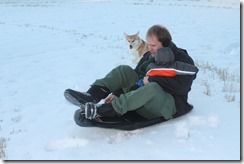 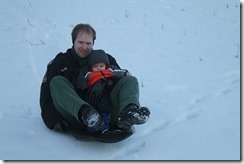 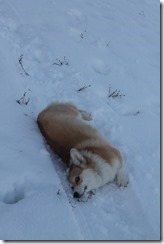 It wasn’t really a casualty. Zoe just liked rolling around in the snow. 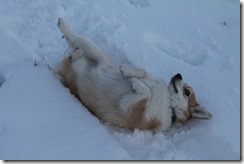 This was his first Christmas (Eve). 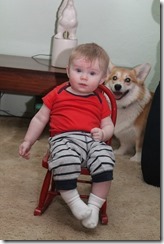 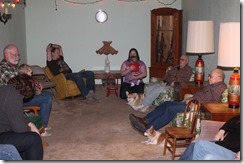