A couple months ago I mentioned a had a problem with two new magazines dropping out of my STI. Today I finally got around to fixing it. 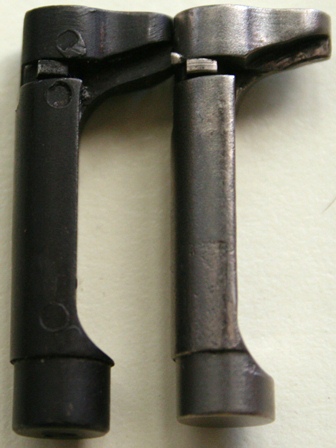 I replaced the release, took the gun and magazines to the range and put a couple hundred rounds through the gun without any problems other than one of my old magazines failing to lock the slide back on the last round. Yeah, I know the magazine followers are worn out. I’ll order some new ones and replace them soon. But that is a minor problem compared to the magazines falling out on the first shot.

I’ll do more field testing at the steel match tomorrow but I fully expect the magazine drop problem is fixed now.

6 thoughts on “Another STI repair”