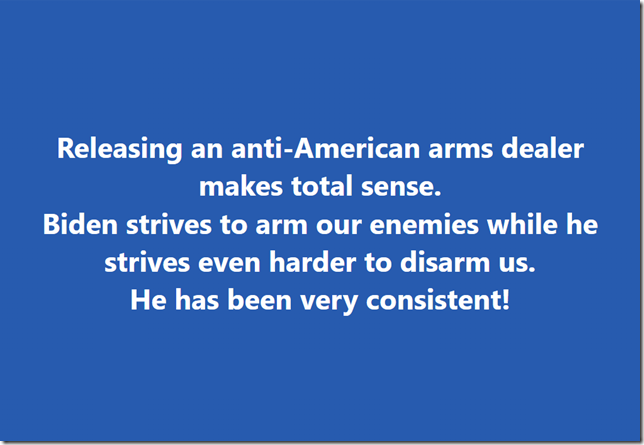 While other hypothesizes may also have merit this one will be difficult to disprove.