In addition to being the nation’s fastest growing state, counties in Oregon and California have voted to secede and join Idaho: 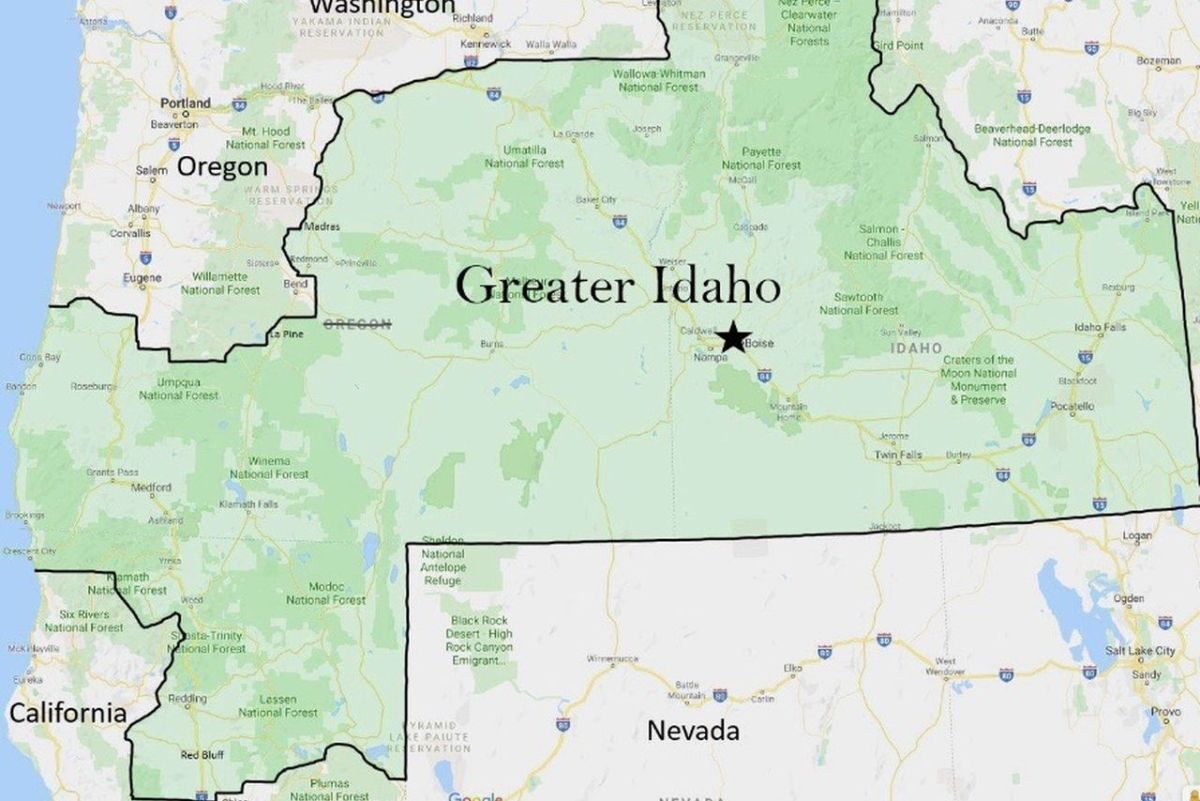 Two more conservative-leaning counties in eastern Oregon, and one politically split county in California, have voted to begin the process that could lead to secession from their respective blue states.

On Nov. 8, Oregon’s Morrow County passed the Greater Idaho proposal with 60 percent of the vote and Wheeler County with 59 percent.

A similar measure in San Bernardino County, California, passed by a narrow margin, 51.3 percent to 48.7.

I would have to investigate further to be sure, but my first impression is that it would be a good thing. It would reduce some of the political tension and give the political left more rope to hang themselves with.

Expect Eastern Washington wanting to get in on the fun too.

20 thoughts on “We live in interesting times”