The democrats run a doomsday cult and I’m gonna break it all down for you. Walk with me.

1. Authoritarian yet Charismatic leadership structure Obama repealed Smith-Mundt, made it legal to detain American citizens indefinitely, & banned protesting government sessions which paved the way for the controlled demolition of the economy. BUT LOOK AT HOW RELATABLE THEY ARE 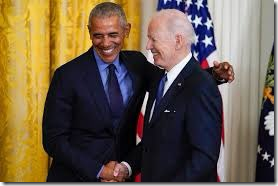 2. Deception in recruiting. Go ahead and join up and then tell them you think there should be limits to abortion and sexually transitioning children. Tell them communists aren’t people. I’ll wait. 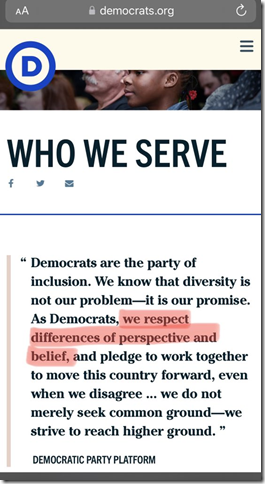 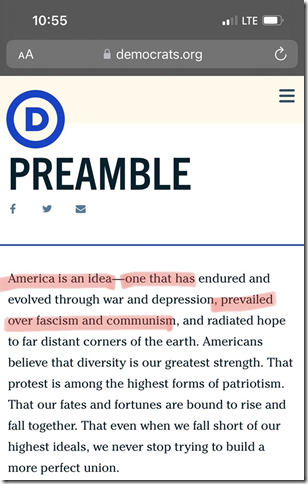 3. Use of thought-reform methods You know like struggle sessions for 6 year olds and diversity training for the military and nominating biological men with penises for women’s awards while forbidding the questioning of any of it. 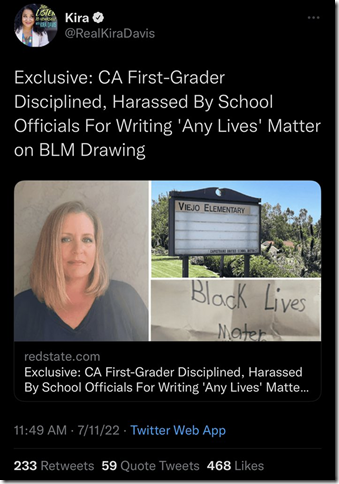 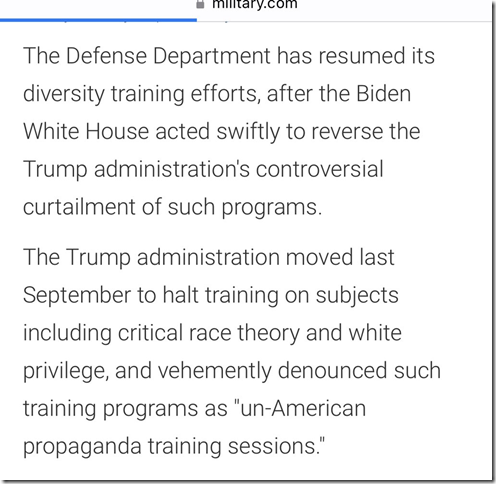 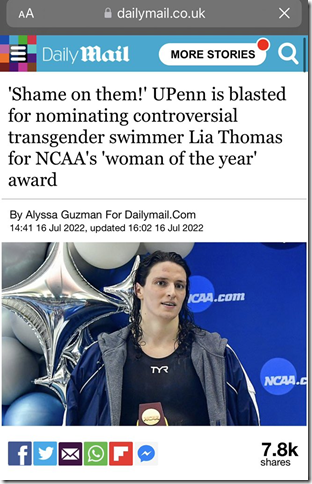 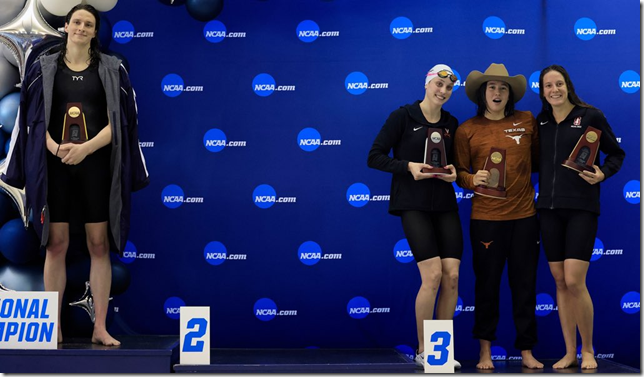 4. Isolation (physical and/or psychological) Mask up. Stay home. Save lives. 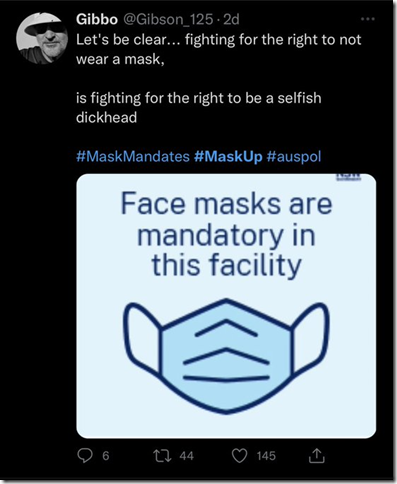 You must pay heavily and support the current thing to show loyalty to the party. 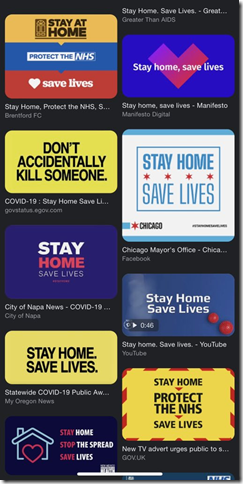 6. Sharp, unsurpassable distinction between “us” (good) and “them” (bad) They leave that to the media. DJT is the best example. 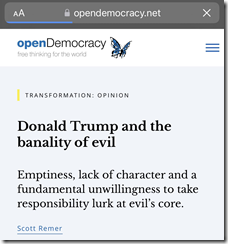 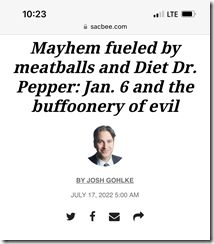 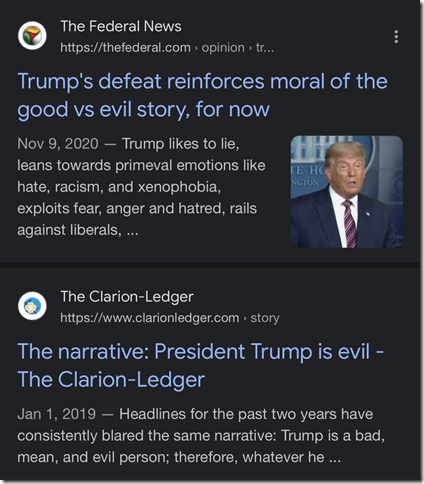 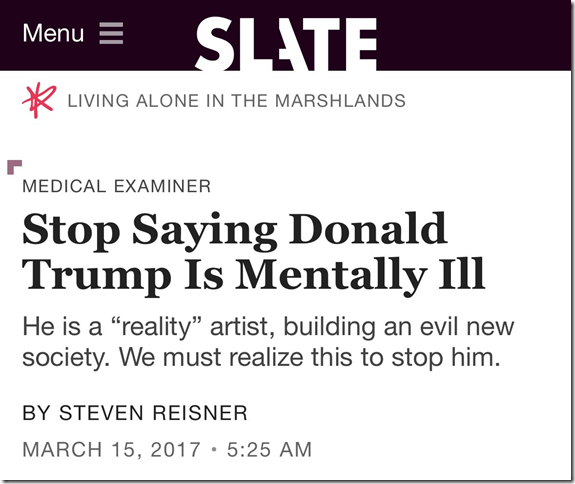 7. “Inside language” that only members fully understand Here is a list of their pronouns, the connection between CRT & Marxism, and a link to 33 pages of Critical Race Theory vocabulary. https://racialequitytools.org/glossary 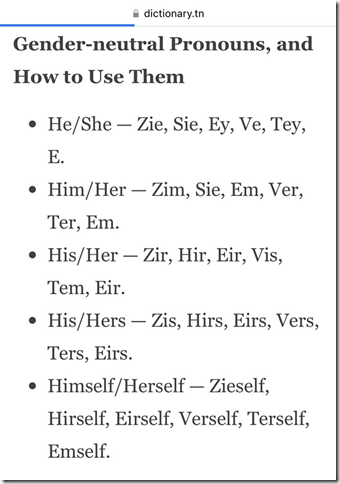 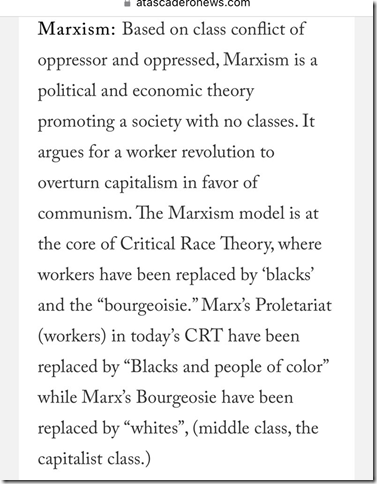 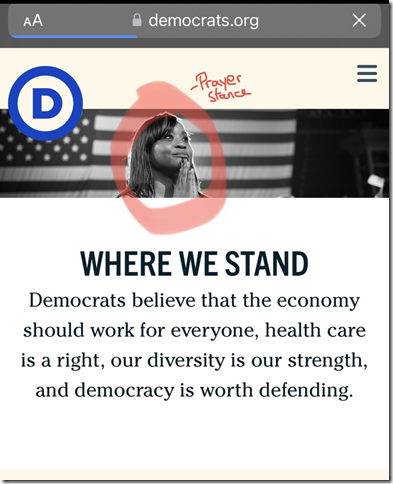 10. Group thought All Thought is lead by Hollywood, big Tech, Big Pharma, universities & politicians. You are allowed to dissent in approved topics, but not in others. If you disobey, and question the forbidden, they will have you kicked out of the public square indefinitely. 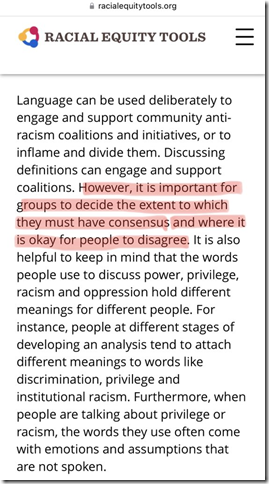 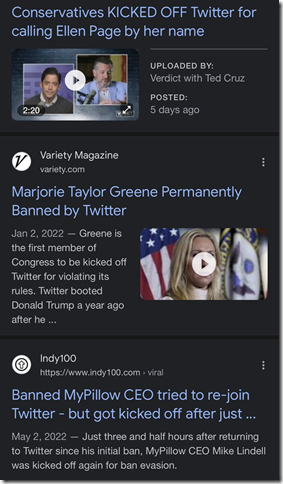 11. And of course, the Day of reckoning. This all needs to have a deeper meaning. Climate change is their second coming but the dates keep passing, so the leaders will create new dates until eventually, everyone puts on their Nikes and drinks the koolaid together. 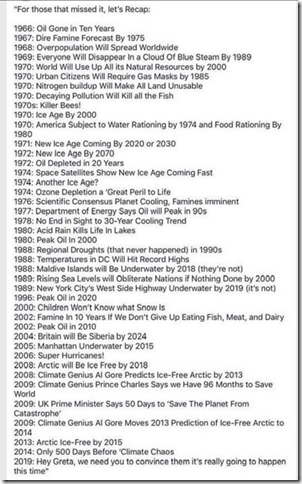 The observation I found most telling was the last one. It is like a new example for the book When Prophecy Fails — A social and psychological study of a modern group that predicted the destruction of the world (emphasis added):

Suppose an individual believes something with his whole heart; suppose further that he has a commitment to this belief, that he has taken irrevocable actions because of it; finally, suppose that he is presented with evidence, unequivocal and undeniable evidence, that his belief is wrong: what will happen?  The individual will frequently emerge, not only unshaken, but even more convinced of the truth of his beliefs than ever before.  Indeed, he may even show a new fervor about convincing and converting other people to his view.

There is something wrong with these people.