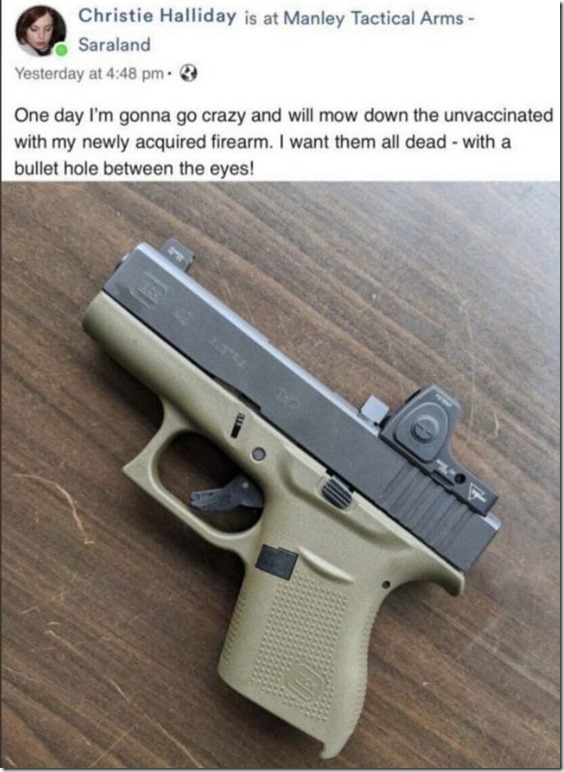 I’m sure that will convince everyone of the righteousness of their cause. They can’t convince people with words so they just need to change the means of persuasion.

14 thoughts on “This is what they think of you”