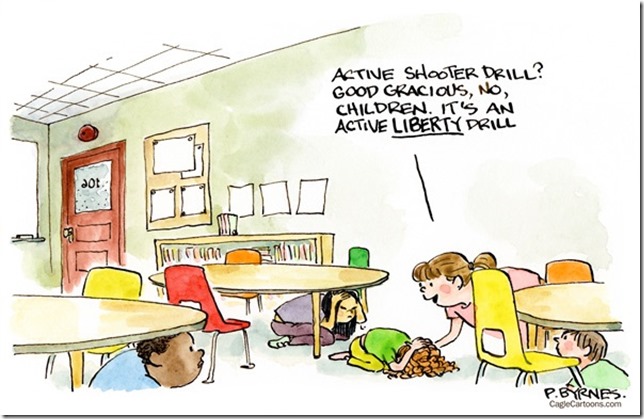 14 thoughts on “Quote of the day—Toni Wellen”