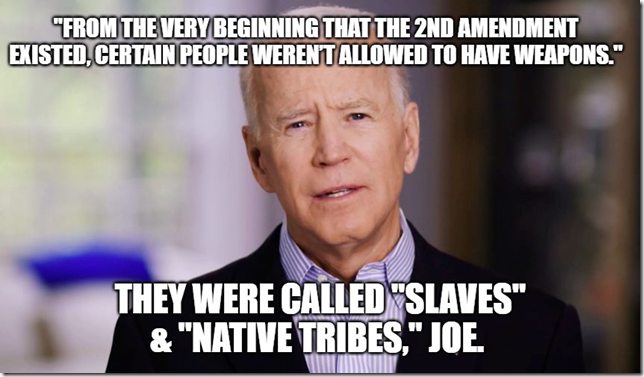 8 thoughts on “Certain people weren’t allowed to have weapons”