When people who didn’t want to get involved find themselves engaged…the gates of hell will be jammed open for the chunks of new arrivals. 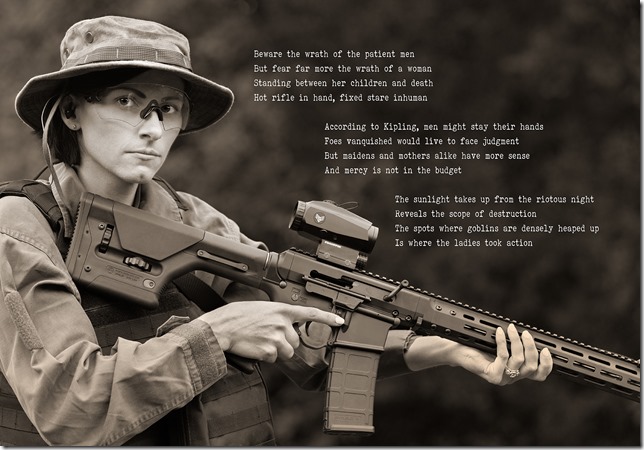 [I have nothing to add.—Joe]

15 thoughts on “Quote of the day—Oleg Volk”