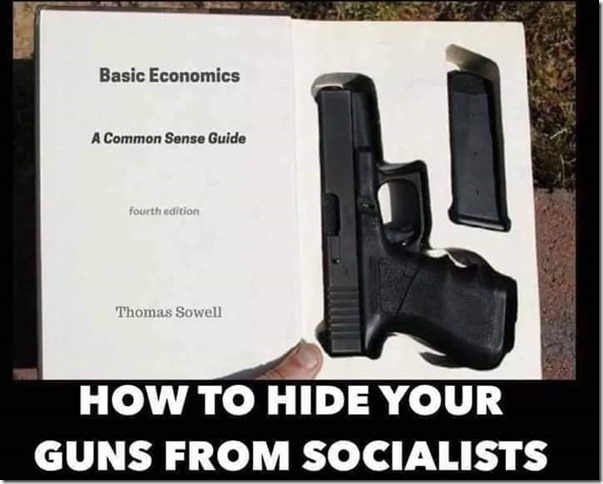 7 thoughts on “How to hide your gun from socialists”