Via email from Chet who found it via Andy Ngo: 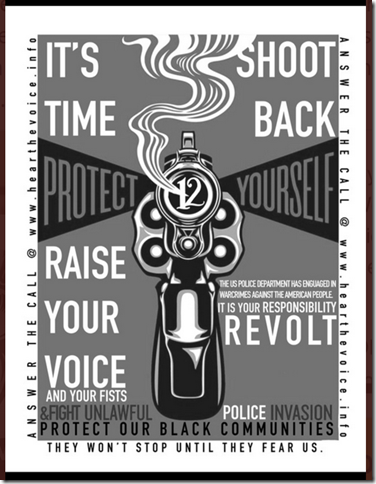 Check out the “Tactical” section below. The job list is from here: