It could be because the people who utilize this behavior are evil and deliberately create these narratives. Or it could be they have mental issues and, as people with certain personality disorders do, create no-win situations because in their own minds “it is never their fault”: 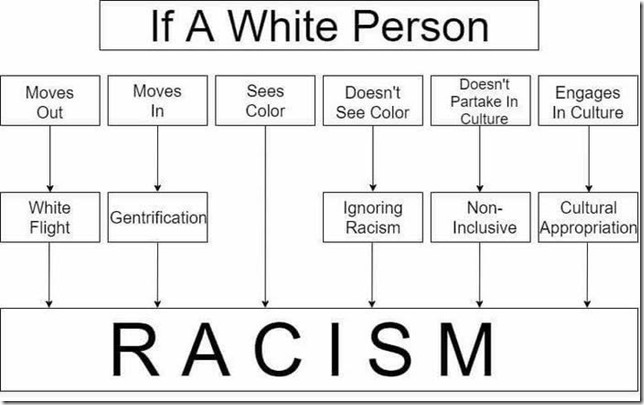 In any case, people need to stand up to such people.