Via Red Dog: who references this blog post of mine. 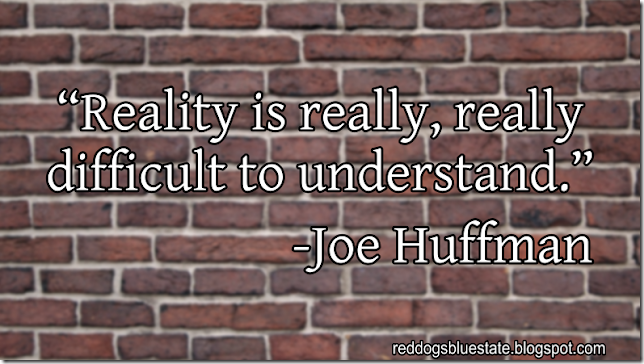 It may be that we have another very public example of reality being really, really difficult to understand.

We have probably 100s of thousands of people protesting, getting all worked up, killing police officers, and doing 100s of millions of dollars worth of property damage over the death of George Floyd.

From every thing I know about the event it should be considered an unlawful death and those responsible should be prosecuted. I talked to a former cop about it and he said, paraphrasing, the head and neck action, in addition to being totally unnecessary, was extremely strongly “discouraged” (forbidden) since at least 1994 when he first went through training. He is also of the opinion that the other cops should be charge with participating in the illegal death of Floyd as well. I have no reason to disagree with his analysis.

That said, the theme of probably 99.9% of the protests and public discussion is about racism. But is it? What evidence do we have that this cop is a racist thug? It could be that he does this crap with people he arrests regardless of their race. There are supposedly has many prior complaints against him. It’s entirely possible that he is an equal opportunity thug. It’s even possible he gives white suspects rougher treatment than non-whites.

I’m really looking forward to the cops public trial(s). I want to know what is in those prior complaints about his behavior. My bet is that describing him as an equal opportunity thug is more accurate than as a racist thug.

The racist theme met the preconceived beliefs of the vast majority of people and that theme spread across the country at almost the speed of light. It infected far more people, far faster, than any viral pandemic. And yet, it may well be nothing but a delusion. A deadly delusion of massive proportions and consequences, but still a delusion.

While the belief may be true, until we know for certain, the focus of the demands for reform should be on that which we have evidence for:

But that’s not my main point. My main point is that people believe things without evidence. Evidence is almost irrelevant to the beliefs of most people. And this tragic, almost for certain, illegal death is another example of why I believe rational thought is nothing but a thin veneer over the belief systems of the minority of the human population.

16 thoughts on “Reality is difficult”