Via Claire @eatplaypraylive who says, “A picture is worth a thousand words.”:

The picture in the lower left is probably Photoshopped. I don’t believe any of the others are and there are LOT pictures and video on the web which collaborate the behavior shown.

Via Defiance Lady @defiance_lady who says, “If the shoe fits.”: 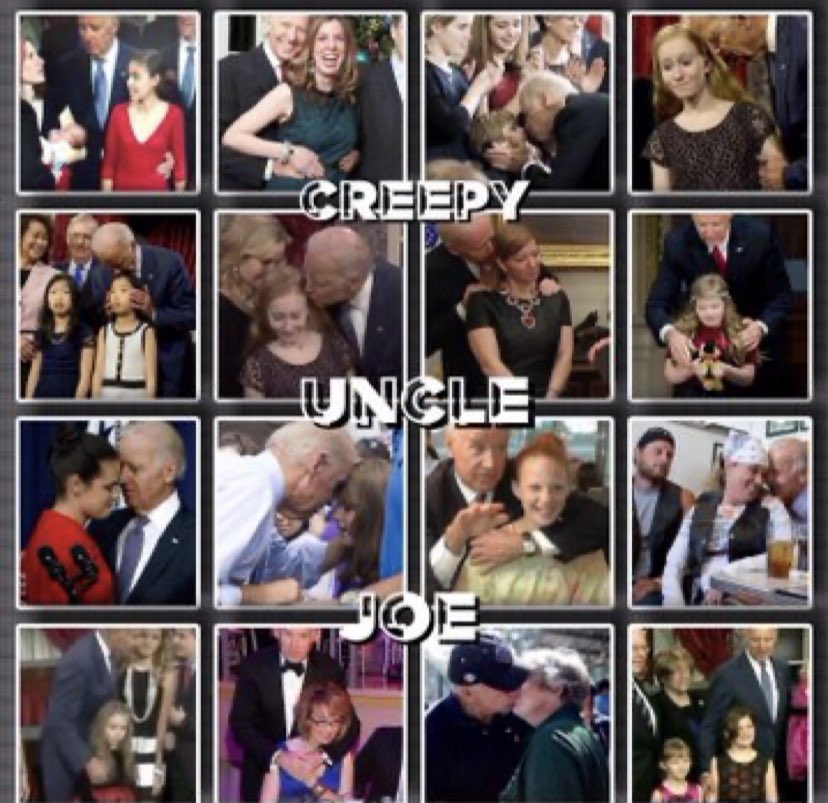 10 thoughts on “A picture is worth a thousand words”