Henigan believes that it is imperative to steer the argument about guns away from the problematic area of criminal use, with its inconvenient focus on criminals, and toward the matter of guns in the home—incidents of suicide, accidental shootings, and domestic violence. This is an important shift, because it allows the gun debate to be recast as a health issue. Henigan told the Castano lawyers about the many studies that have considered guns in an epidemiological context; in other words, guns should be thought of as pathogens, and gun ownership, perhaps, as a disease.

Peter J. Boyer
May 17, 1999
BIG GUNS
The New Yorker
[I was rearranging some things in my bookcase and found the May 1999 issue of The New Yorker. The quote above is from one of the articles. Viewing the article online requires payment. The picture below is the entire second page of the article. 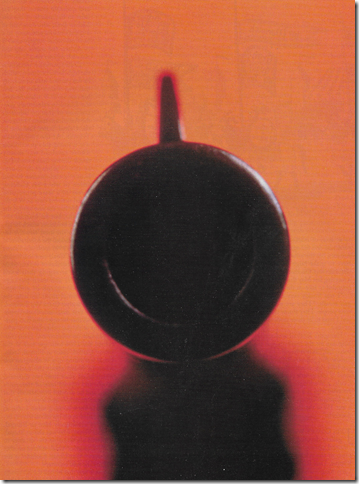 I find the wording of Henigan’s response to congressman Feeney interesting. Henigan is a lawyer and I’m sure he chose those words carefully. He doesn’t say he believes the characterizing is invalid. He only says he doesn’t endorse it. There is a reason I call him “Half-Truth Henigan”.

The mid and late 1990 were very dark days for the rights of gun owners.—Joe]