A Union County high school teacher is under investigation after reportedly making threatening comments to a class of students, saying the vice president should be shot.

The Cuthbertson High School teacher called out VP Mike Pence while he was visiting NC, allegedly telling her students he should be “shot in the head.”

Leftists are inherently violent. It’s part of their nature. The 100+ million people murdered in the 20th Century by their own government were almost all victims of socialist and communist governments. It should come as no surprise those on the political left in this country want to murder their political opponents as well. And this explains the increasing shrillness to ban the guns most useful to defend ourselves from them. They are just more visible in the expression of their intents now than they have been in the last 40 years. 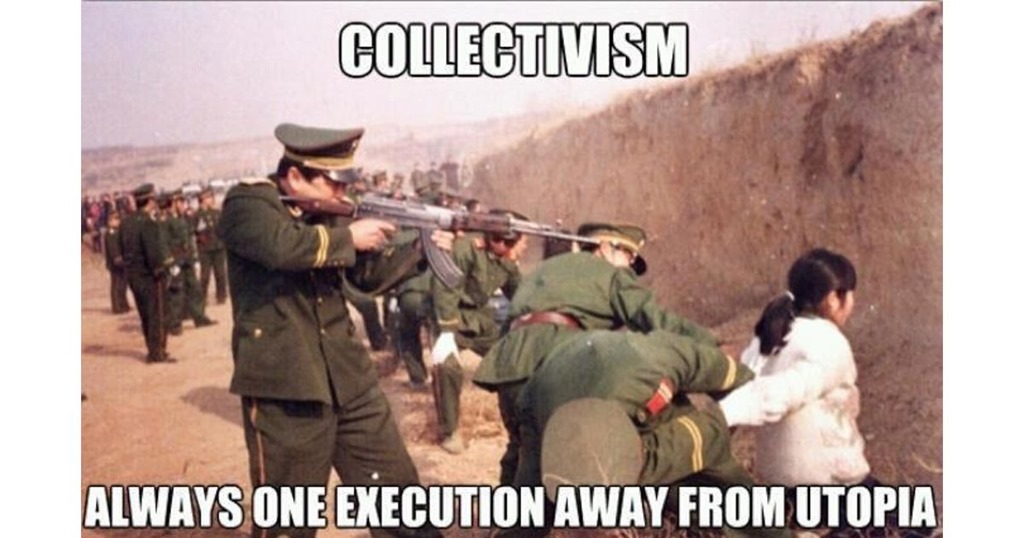 8 thoughts on “It’s what leftist do”