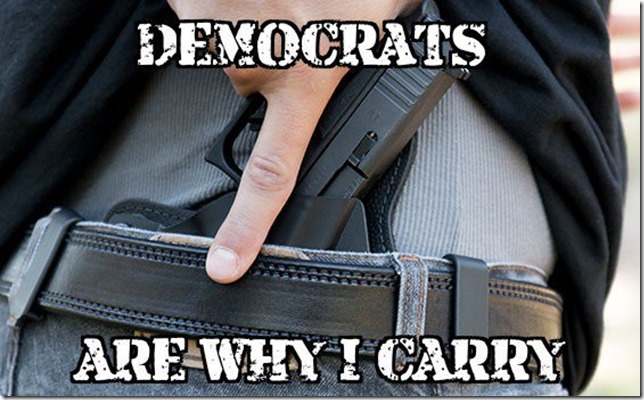 See also Why are liberals so violent? And Criminal prisoners who identify as Democrats outnumber all other political affiliations combined by a factor of more than two to one.

4 thoughts on “Democrats are why”