I got a chuckle out of this (via November Papa Charlie @rcst) as a potential response to someone exercising Markley’s Law: 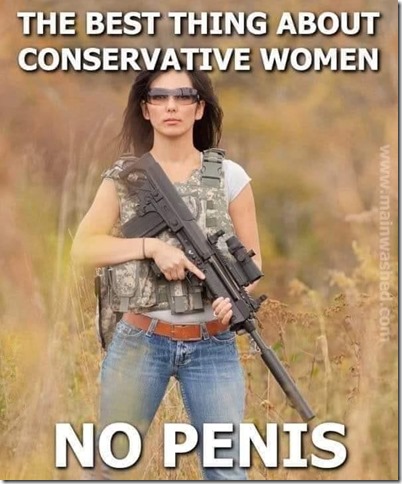 I’m not so thrilled about the statement in absolute terms. There are lot of other advantages I would rate just as high from associating with women who aren’t social justice warriors.