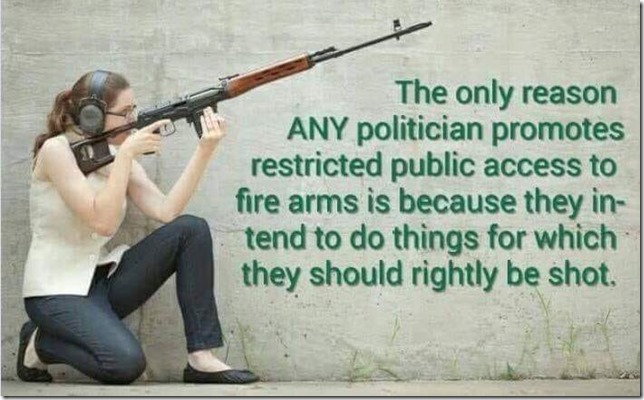 I’m willing to entertain the hypothesis the expressed theory is somewhat overstated.